We ensure decent living conditions by providing essential assistance with food and non-food items. We provide rapid response interventions in emergencies such as winter storms, natural disasters, wildfires, and conflicts to mitigate damages as much as possible.

“Volunteering is part of my lifestyle. As long as I exist, I will continue being in service to others” says Jassim Jaber. He is convinced that voluntary work has made of him a more disciplined, mature, and better human. He has accumulated much- needed experience and practical skills in servicing others.

Jassim was part of the URDA relief team during the winter storms and summer fires. His most meaningful moment came about when he pulled a lonely young girl freezing to her death in a tent during 2018’s harsh winter. Today, Jassim expanded his efforts in advocating for volunteering within schools to encourage future generations of being part of the change. 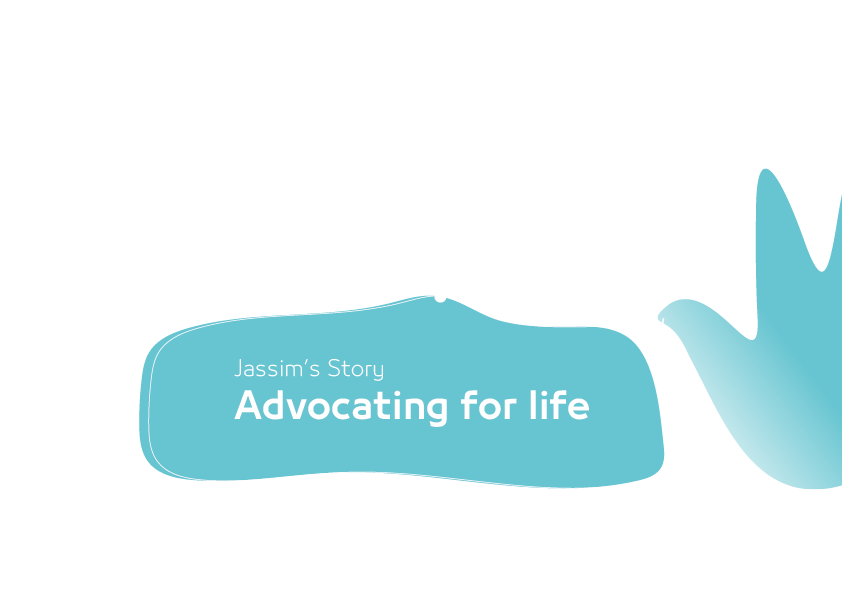 Children’s Story – “Laughing to the rain”

In one of the many random makeshift camps, one could hear children laughing innocently as their small bodies were swamped by water. Fully realising the seriousness of the tragic circumstances, older ones are helping their families save whatever remaining wet mattresses and blankets they could.

The mid-February rainstorms of 2019 have shattered the makeshift homes of refugees to the ground. In an emergency response, URDA’s relief and shelter team joined forces with local and international partners. Together, they moved 256 affected families to Jasmine Camp, a safer and drier place to live.

More than 1,350 individuals were offered proper shelter equipment and urgent necessities. Today, the Jasmine Shelter Centre is one the largest, most secure and equipped camp with 320 housing units catering to 125 families. 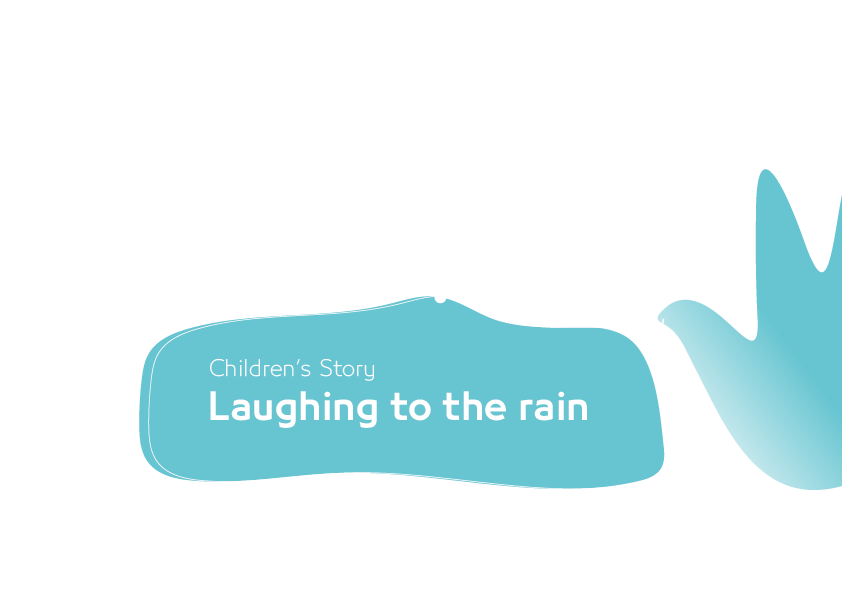 Our shelter program came as a priority right after the establishment of our union. Through this program, we ensure decent and safe housing conditions to all our beneficiaries. Our basic shelter infrastructures such as prefabricated caravans in camps and residential compounds aim at protecting our beneficiaries from harsh temperatures in snowy winters and during summer heats. All our compounds and housing units are managed and maintained with utmost care; be they in Arsal, Bekaa, Akkar, Sayda, Shebaa, Beirut or Mount Lebanon.

We ensure quality health services where basic and advanced health care are lacking and where the need surpasses availability.  This program is crucial as costs of medications and hospitalization are extremely expensive in Lebanon, costs that our beneficiaries in need can simply not afford. We serve and follow up on individual medical needs within our medical centers and program across the country.

“Elias’ Story – Seeing Clearly Through the Future.”
For many years, Elias had been bullied for his poor vision. “Can you see me
clearly?” is the question children would ask mockingly. So much so that he kept
himself consciously inside his home. He felt enormous shame to play outside and
felt discouraged from meeting new friends. Since birth, Elias suffered from a severe
eye condition known as bilateral strabismus. As a result, Elias has not been
attending school as regularly as he could.
URDA’s program for birth defects offered a much needed corrective surgery to
the 10 years old boy. Elias managed to return to school and continue his primary
school education. His challenges in reading and writing are not preventing him from
dreaming big. Upon returning to the classroom, Elias discovered his passion for the
sciences. Today, he aspires to become a teacher of Chemistry.
Our healthcare program does not only ensure our beneficiaries’ well-being. It
removes the obstacles that prevent disadvantaged children from their most basic
right to education. There are thousands of children who are unable to have their
rights to healthcare met. Children are the pioneers of tomorrow’s societies. We
ought to protect their rights and help them build a better future for themselves. 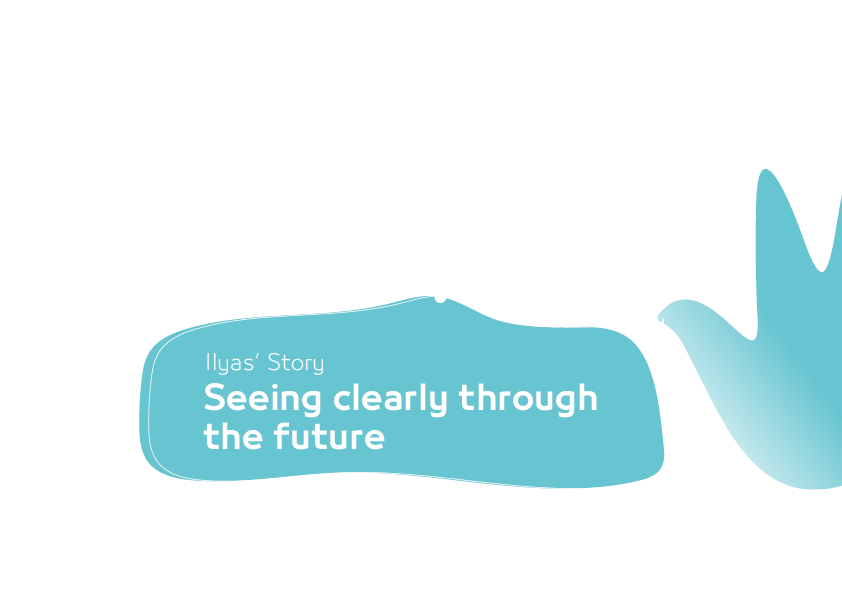 Mohamed and Intissar’s Story – The victorious alliance for education

At age four, Mohamed Nour lost his father to a heart attack caused by the violence of the Syrian war. His mother, Intissar, decided to flee her hometown of Homs in Syria, with her only child, Mohammed, and join her unemployed brother in Lebanon. The name Intissar means “Victory” in Arabic. The victorious mother was ready to make the impossible to her child’s education

From her small rented room, she was determined to make of her only son a successful young man contributing positively to society. She managed to organise their small living space into a kitchen, bedroom, laundry room, salon, and pleasant study space for her son.

Intissar is a model for refugee mothers who do not let their conditions jeopardise their children’s future. During the Mother and Child Week, we warmly congratulate all mothers and their children who have shown that ‘impossible’ was not part of their vocabulary. 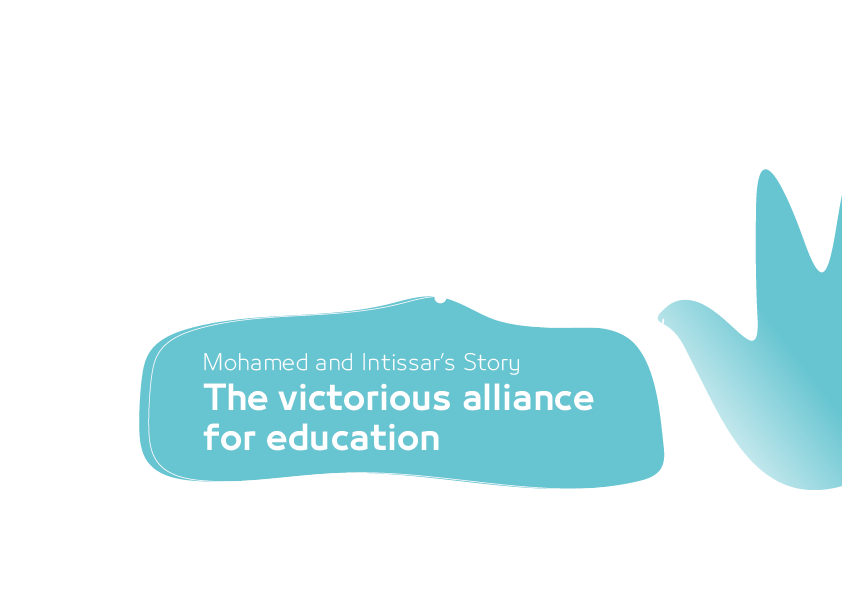 We ensure no child or youth is left behind when it comes to learning and upskilling as we believe that they have the right to start or pursue their education. We establish schools, sponsor students and pupils through scholarships and provide material assistance to schools with textbooks, stationery items, and transportation among many other ongoing needs.

The overarching objective of the Protection sector at URDA is that vulnerable people in Lebanon have their rights respected and that they live in safety and dignity. This is being done through the provision of Child Protection, Women Empowerment, Gender Based Violence and Mental health services. Protection risks have been magnified by the multi-layer crisis and are grounded in the insufficient respect of the rule of law, discriminatory norms, lack of accountability, and inadequate access to protections services. The sector provides its services to the host community and refugee community of different distribution on the Lebanese territory. Working through a harmonized approach, the sector provides a coordinated protection response and prevention system of work to the participants.

“Madeleine’s story – Playing out of the pain”

As the war raged in Syria, Madeleine, her family, and her whole neighbourhood were forced to flee their homes and villages. They sought safe refuge in Al-Awda refugee camp in the Bekaa valley. Madeleine’s story was a bit more complex than other stories. At a very young age, she witnessed the massacre of her neighbors. Many of whom she knew personally as friends. The massacre left her traumatised and remained firmly rooted in her memory.

Madeleine retrieved in isolation and became introverted. She did not enjoy the company of other children. Her anxiety and fears developed into restless nightmares. Madeleine was referred to the Child Protection programme and received psychotherapy and psychosocial support from the Bassamat team.

The programme gave her room to express her emotions and understand the horrors she experienced. Her healing has slowly enabled her to mix with children and experience joy while playing with new friends in the camp. 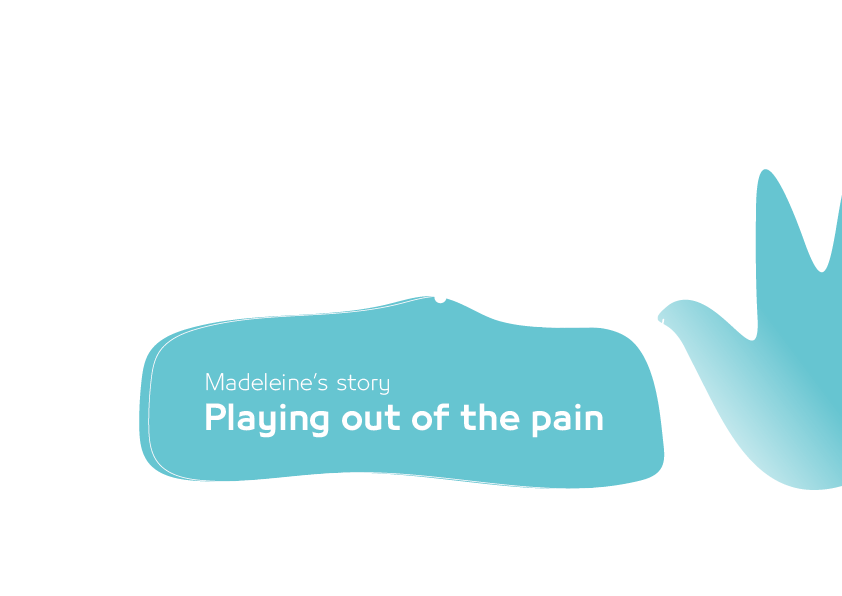 Bending behind her sewing machine, Rawda tells her tragic story with an unusual smile. Despite her fatigue, the sparkle in her eyes conveys great strength. The 40 years-old is carrying immense sorrow and depression since the death of her son and her step-daughters during the Syrian war.

Being deprived of her most precious relatives, she found healing in her tailoring practice. As an independent resilient woman, Rawda has never asked for pitiful compassion. Working among colourful cloths has somehow become an essential foundation to live past the traumas.

URDA’ tailoring hop “Amal and Hayat” (Arabic for Hope and Life) holds many  stories of – indeed – hope and life. Rawda is slowly bringing back meaning in her life. Her story shows how little support can greatly contribute to changing the lives of many women who face similar harsh experiences. Rawda and her colleagues leading the shop can supply a variety of high-quality embroidery and sewing products such as clothes and blankets. These products are marketed through exhibitions, workshops, and other commercial channels that URDA supports. 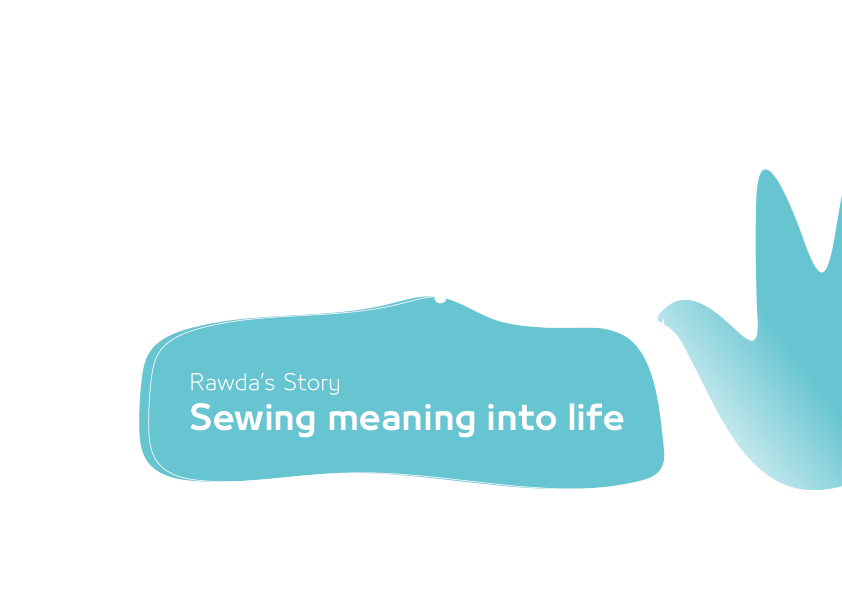 We create self-sustainable and independent communities by building their human and economic capacities and resources. As a result, dependence on aid decreases and the quality of their life significantly improves. We integrate them within society by employing and upskilling local members in service of their immediate surroundings. Our beneficiaries become actors of the reconstruction of their country and have agency in transforming their lives.

Where and however possible, we safeguard orphans, families living in extreme poverty, and refugees in critical health conditions at social, economic, and psychological levels.

At age 9, Kawthar lost her father in an unexpected accident. Her mother abandoned her when she was 6 months old due to some family dispute with her husband. Her mother remarried. Up until today, her mother has not shown interest in contacting her.

Her aunt decided to take on the role of mother. Kawthar loves her aunt to bits. The young girl has grown talented and strong. She is one of the top students in her school. She speaks English fluently and shows great interest in the language. She aspires to become a translator and a school teacher.

Her aunt is soon getting married and has made it a non-negotiable condition to her future husband that Kawthar joins the household. This condition is a beautiful testament of her unconditional love for her niece. 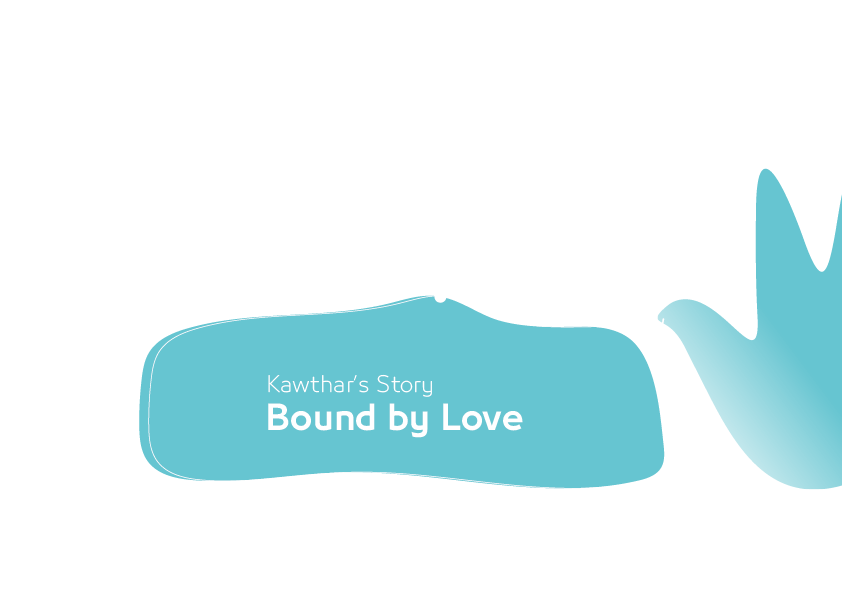