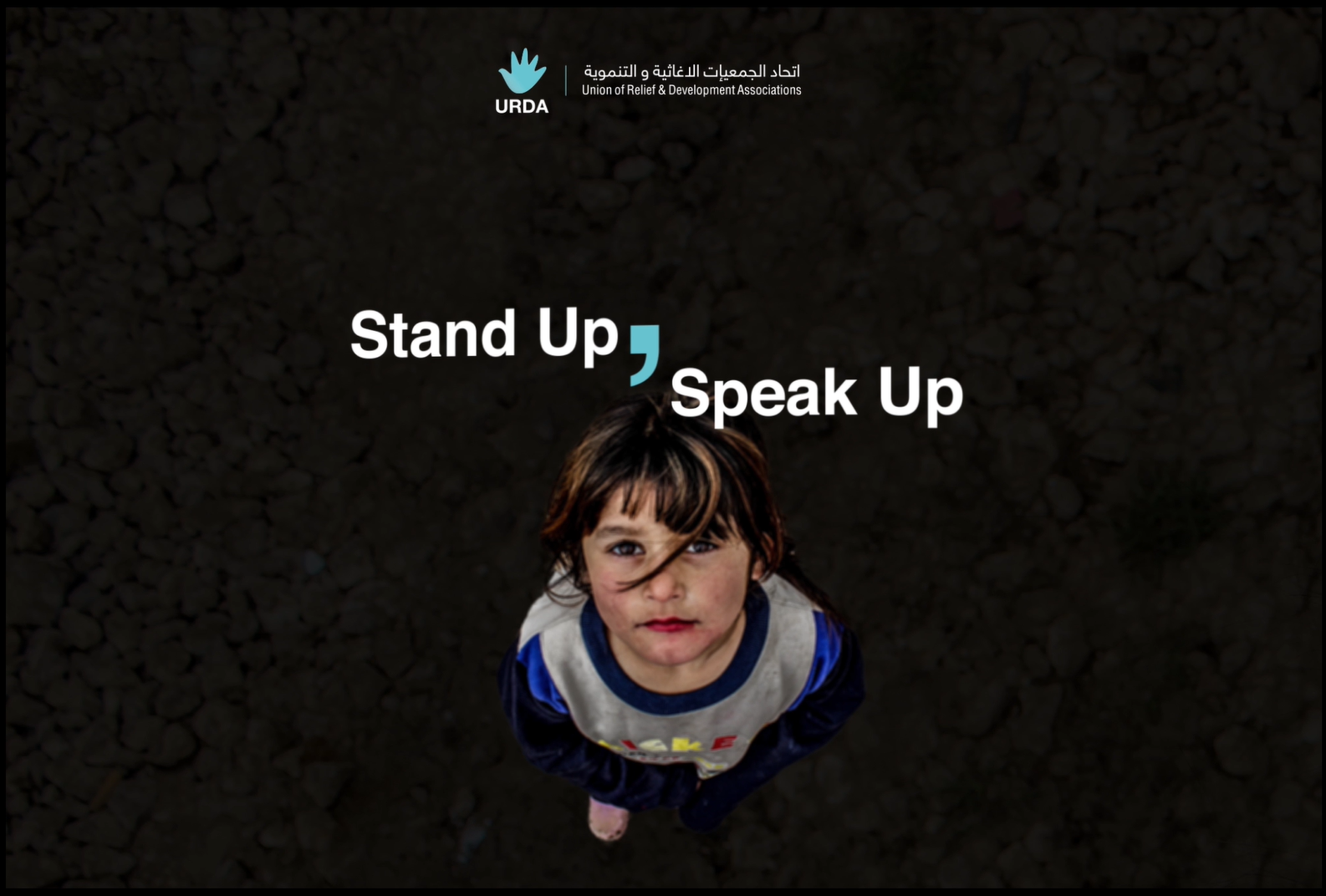 Official Statement by Union of Relief and Development Associations

On April 24th, 2019, a Lebanese Army force has managed to raid Al Yasmine Syrian refugee camp in Bar Elias, Beqaa. The camp was initially established in 2016 in coordination with the Lebanese Ministry of Interior and UNHCR to accommodate the refugee population in Irsal due to the series of events in that area. With time, Al Yasmine camp became an emergency camp in cases of emergencies where it managed to host a large number of displaced families who lost their tents to fire in summer and the flooding of the Litani River, all that in coordination with the ministry of interior, UNHCR and the Lebanese security forces.

However, it was surprising to us that a Lebanese Army force has suddenly managed to tear down around 110 tents that were set up for emergencies claiming they were unoccupied, then arrested all males residing in the camp.

We appreciate the role of the Lebanese Army in maintaining security and addressing any arising disruptive phenomena, and we support any step taken to prevent any illegal or dangerous behaviors as we believe in their role as custodians of peace and security in this country.

We nonetheless note the following:

First: This camp is not considered unoccupied by refugees as it is established to host families in cases of emergencies based on a prior agreement with the former minister of interior and the UNHCR, knowing that this is a well-known matter among the Lebanese forces, be they represented by the army, security forces or the mayor.

Second: The Lebanese security forces did not provide us with any warning prior to tearing down the tents so that we could have done the necessary from our side. Instead, it has surprised us with its sudden raid, tearing down the tents and bringing bulldozers, thus demolishing the tents, their infrastructure, and other facilities. Knowing that those supplies were properties of our organization, it was both logical and legal if they have provided us with a reasonably sufficient period of time to dismantle the tents and contact the concerned parties to study the matter before the end of the warning period.

Third: Many of our supplies present in the camp have been vandalized during the demolition and we lost a huge number of equipment and materials including water tanks, wood and health facilities that, after the departure of the force, were left unattended and vulnerable to thieves and burglars until the arrival of URDA’s team which managed to save the remaining supplies. This matter will have a great impact on the reputation of our country and our organization.

Fourth: We are sorry that this has been the price we had to pay for serving our country and providing  shelter to anyone who was displaced from Irsal, noting that we have intervened only after being notified by several official entities about the need to secure a shelter for them as certain expected incidents in Irsal might force a large number of displaced people to move to Beqaa and so incidents happened with the “Fajr Al Jurood” military operation. We have always maintained the image of Lebanon as a country that believes in the humanitarian aspect when it comes to any critical event where we managed to host various families who lost their homes to flooding and fire whether it be in Irsal, Khiyam area, and locations near the Litani River. URDA provided hundreds of displaced families with shelter and thus doing its best to prevent them from staying on the streets of the nearing villages and any other problems that may arise due to this matter.

Fifth: We fear that 465 families of those residing in this camp and its surroundings will be homeless. This incident has caused everyone to feel threatened, mainly after hearing a direct threat from security agents who told many individuals that “they are next”.

Finally, we invite the Lebanese government and its security services to take their full role in handling such matters using wisdom and balance while preserving the rights and properties of local NGOs in a way that guarantees the rule of law by giving credit where credit is due.

Union for Relief and Development Associations