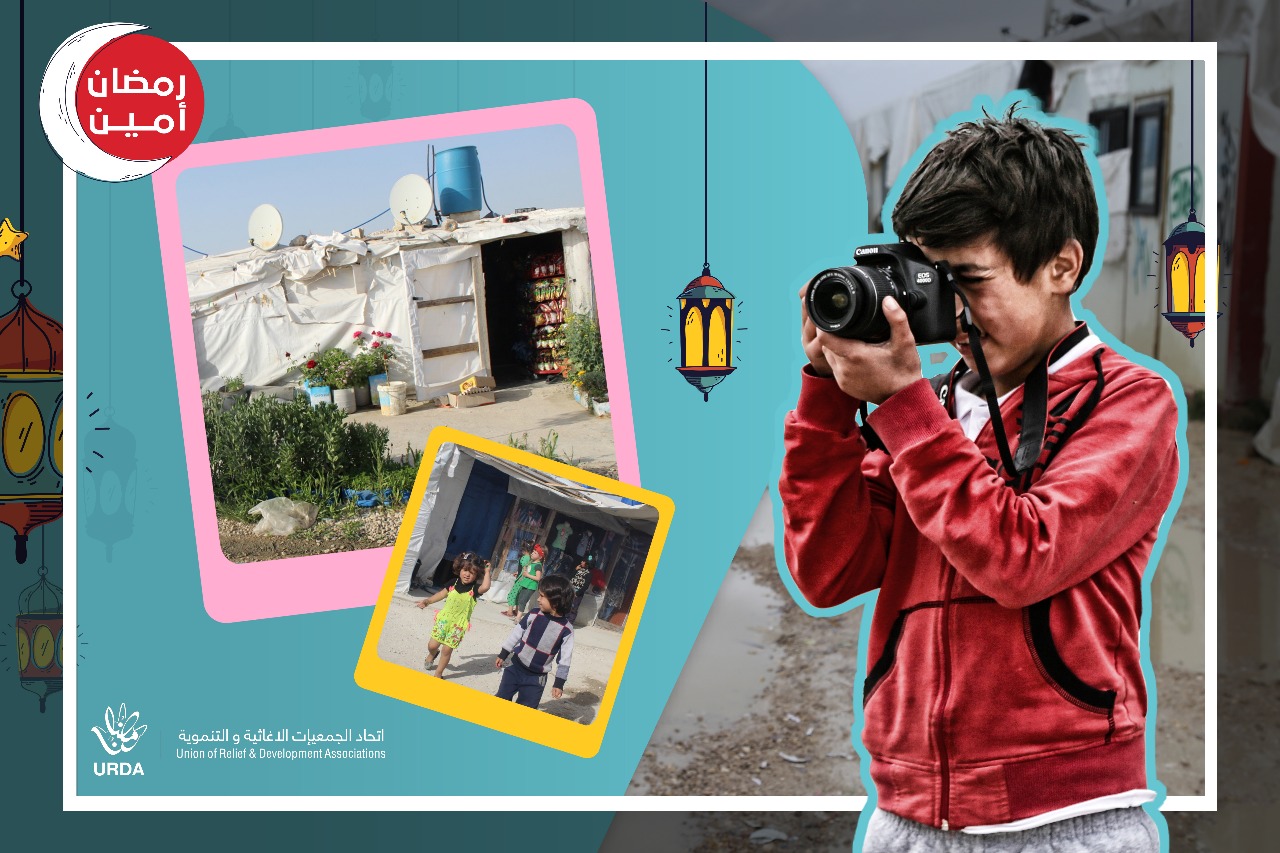 It’s more than a lens; it’s a mirror of life…

He fled a war that has turned his homeland into a living nightmare and lost both of his parents in a tragic incident that he will never forget.

Ameen is a 10-year old Syrian refugee who found refuge in one of URDA’s refugee camp together with his grandparents where Basamat team have been following up his case. In no time, Ameen became a little leader who bore great responsibility at a young age, but his passion for photography made his dreams grow day by day.

From the moment he reached the camp, he never left URDA’s photographer in Bekaa, Mohammad as this new passion became a way of expression where all his mixed emotions can come to the surface.

It all started when Ameen told us his wish of owning a camera, which later came true after a generous donation that brought the smile back on his face.

Now Ameen’s photos will be on our social media; like and share to show your support to his talent.