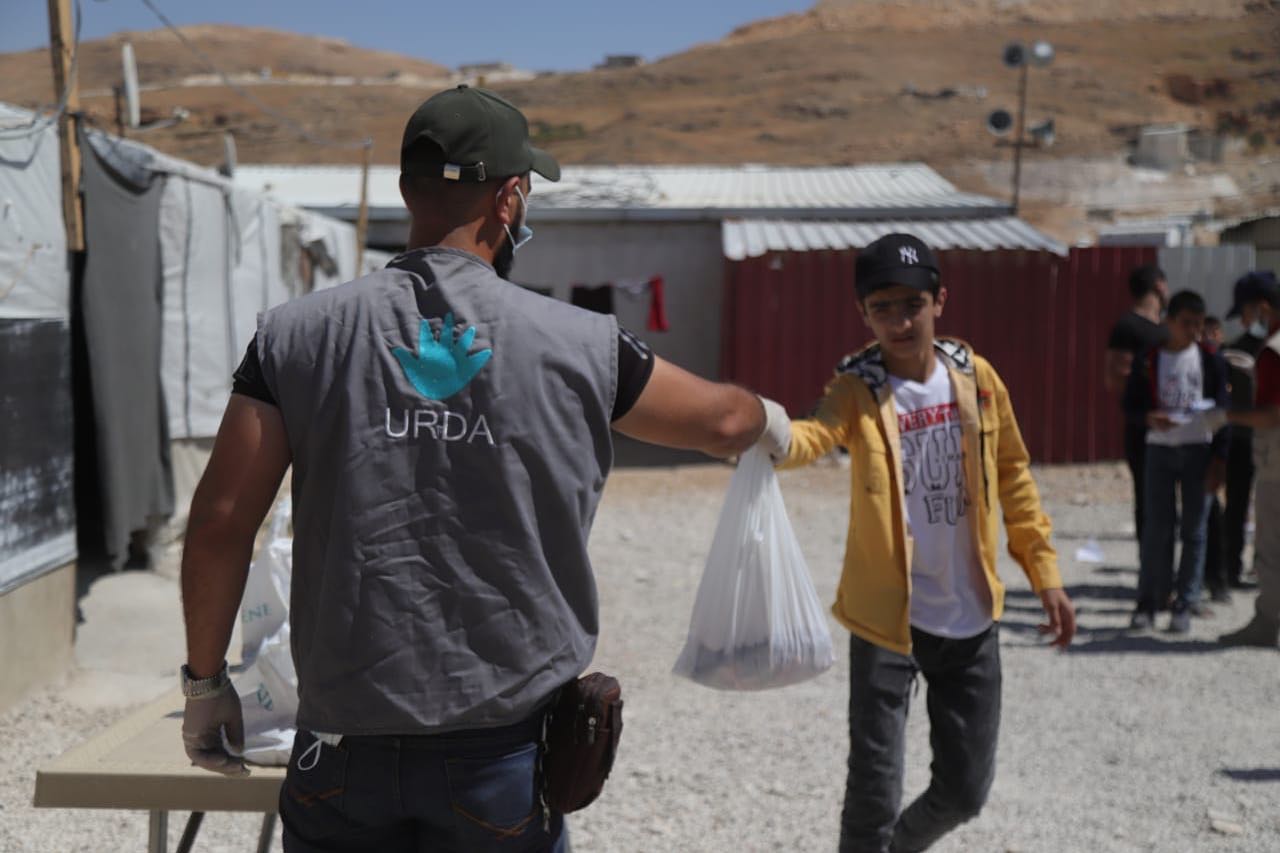 Under the slogan “Adha Together”, URDA launched its Adha campaign for the year 1443 AH / 2022 AD for the most vulnerable families in various Lebanese regions, as relief teams supervised the slaughter of 69 calves and 187 sheep during the first day, to provide meat rations to about 5336 underprivileged families of different Lebanese, Syrian and Palestinian nationalities in the locations of Irsal, Beqaa and the north to continue its Adha campaign during the second and third days of Eid.