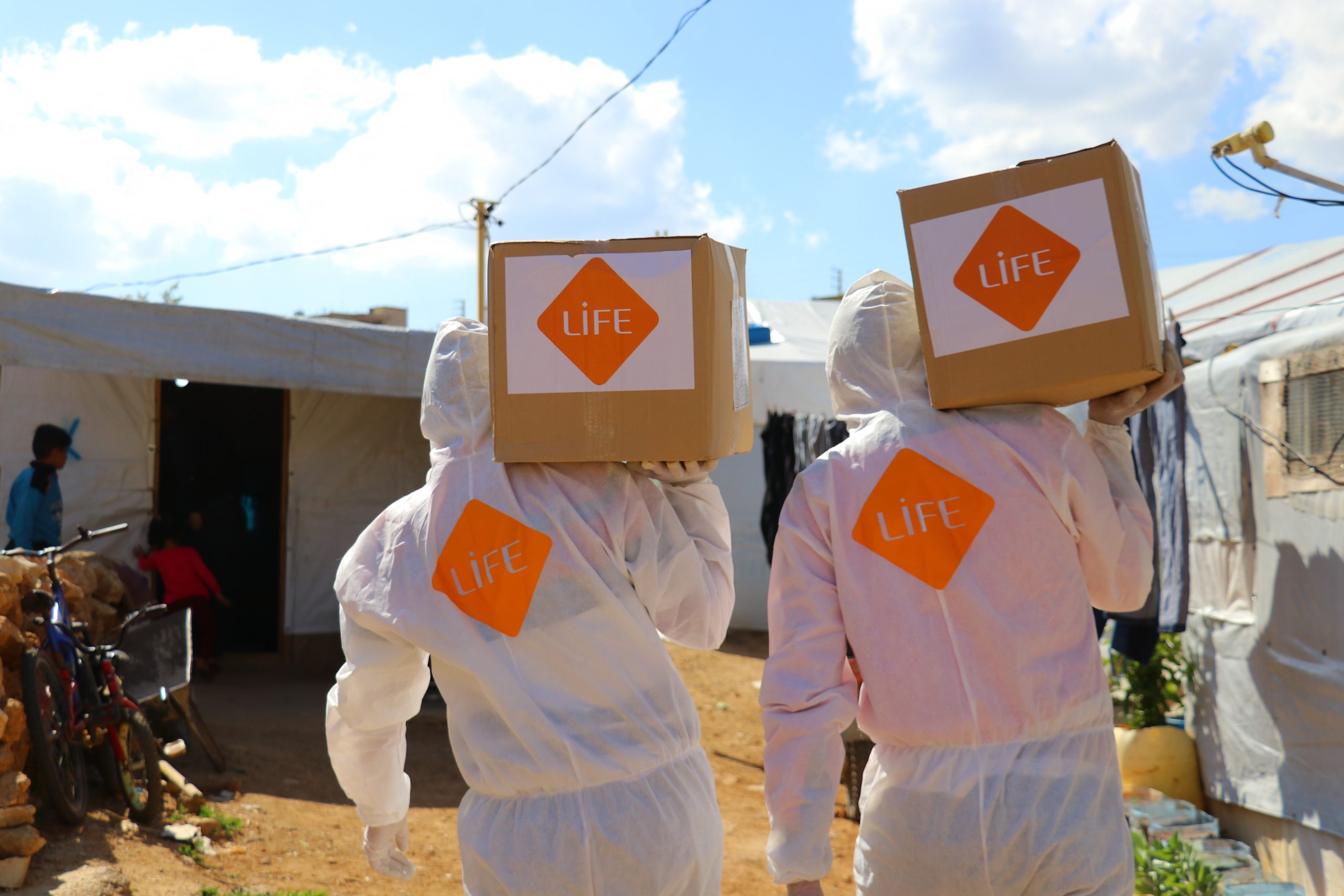 This Ramadan, LIFE partnered with URDA to launch the “1 Euro Repas” project to support 1,720 Syrian and Palestinian families in Aarsal, Bekaa, and Saida.

The project targeted 13 Syrian refugee camps in Bekaa and Aarsal, as well as 425 Palestinian and Lebanese households, where food parcels were distributed among families to aid them during the holy month of Ramadan, mainly as the prices of food commodities in Lebanon, keep rising.

The “1 Euro Repas” project was concluded yesterday after spreading hope and joy among impoverished families for almost a week.

Wish to contribute to out mission this Ramadan?

Donate today to our Ramadan project on Global Giving to help thousands of refugee and underserved families.