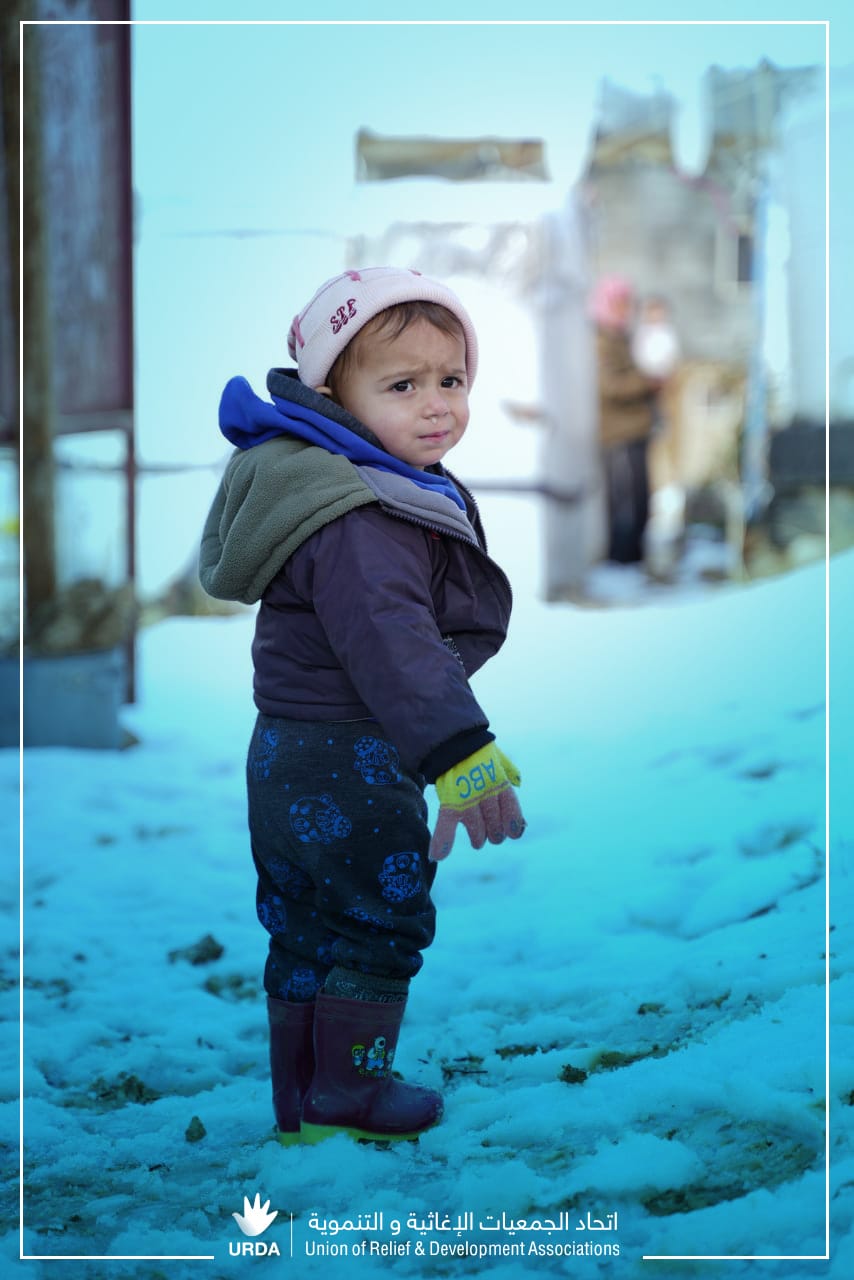 Under the slogan “Warm To Be” the Union of Relief and Development Associations in Lebanon launches the 2022/2023 winter campaign, with the aim of providing basic necessities to confront the winter cold and its dangers. Beneficiaries from the most vulnerable groups in Lebanon will benefit from necessities such as
food, shelter, heating and other relief projects.
This campaign comes at a time when Lebanon is witnessing a significant and continuous rise in the cost of living, which from the beginning of 2020 until the end of August 2022 reached 272%, according to the Central Statistics Department. Referring to a report issued by the World Bank regarding the food situation in the world, and the rise in prices in connection with the increase in inflation rates in most countries of the world, food prices in Lebanon increased by 198 percent.

In this context, URDA with the support of philanthropists, is keen every year to implement such a campaign at the beginning of each winter to alleviate the suffering of the needy Lebanese, Syrians and Palestinians in various Lebanese regions, especially the remote border areas, and to contribute to saving the lives of thousands of children, women and the elderly in the regions that are most affected.  By contributing in the areas of: food, accommodation and heating.
This reality represents a major challenge for all institutions working in the humanitarian field and requires them to mobilize more resources and a lot of energies in order to contribute to maintaining the safety of these groups and reducing the risks that threaten them.

In view of the difficult conditions experienced by the Lebanese citizens and the refugees in Lebanon, which is witnessing its worst economic crisis, URDA appeals to philanthropists to support its campaign for this season so that it can reach the targets and provide them with warmth.
It is reported that last season’s “Drops of hope” campaign provided support to about 20,000 beneficiaries, 21,654 food rations, 35,305 liters of heating fuel and 4152 winter clothing and much more!