This morning, on November 8, 2019, URDA received a letter of appreciation and gratitude from The Armed Forces Commander General Joseph Aoun, through Colonel Mohamed Al-Sha’ar, for their initiative of distributing food parcels to the families of the Lebanese martyred soldiers.

Staff Colonel Al-Sha’ar praised URDA’s humanitarian stand with those families, confirming the continuous cooperation and collaboration between the army and the civil society. 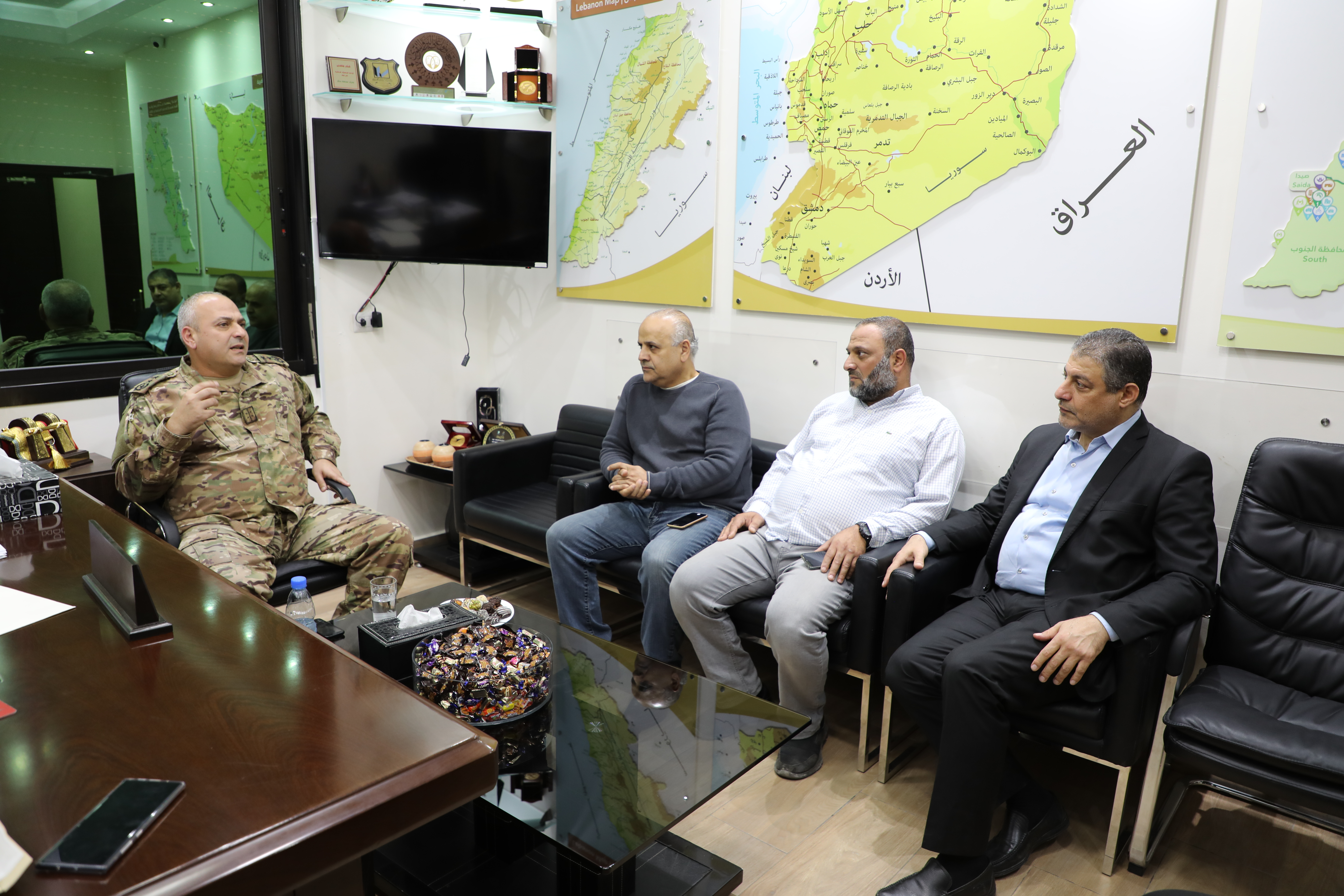 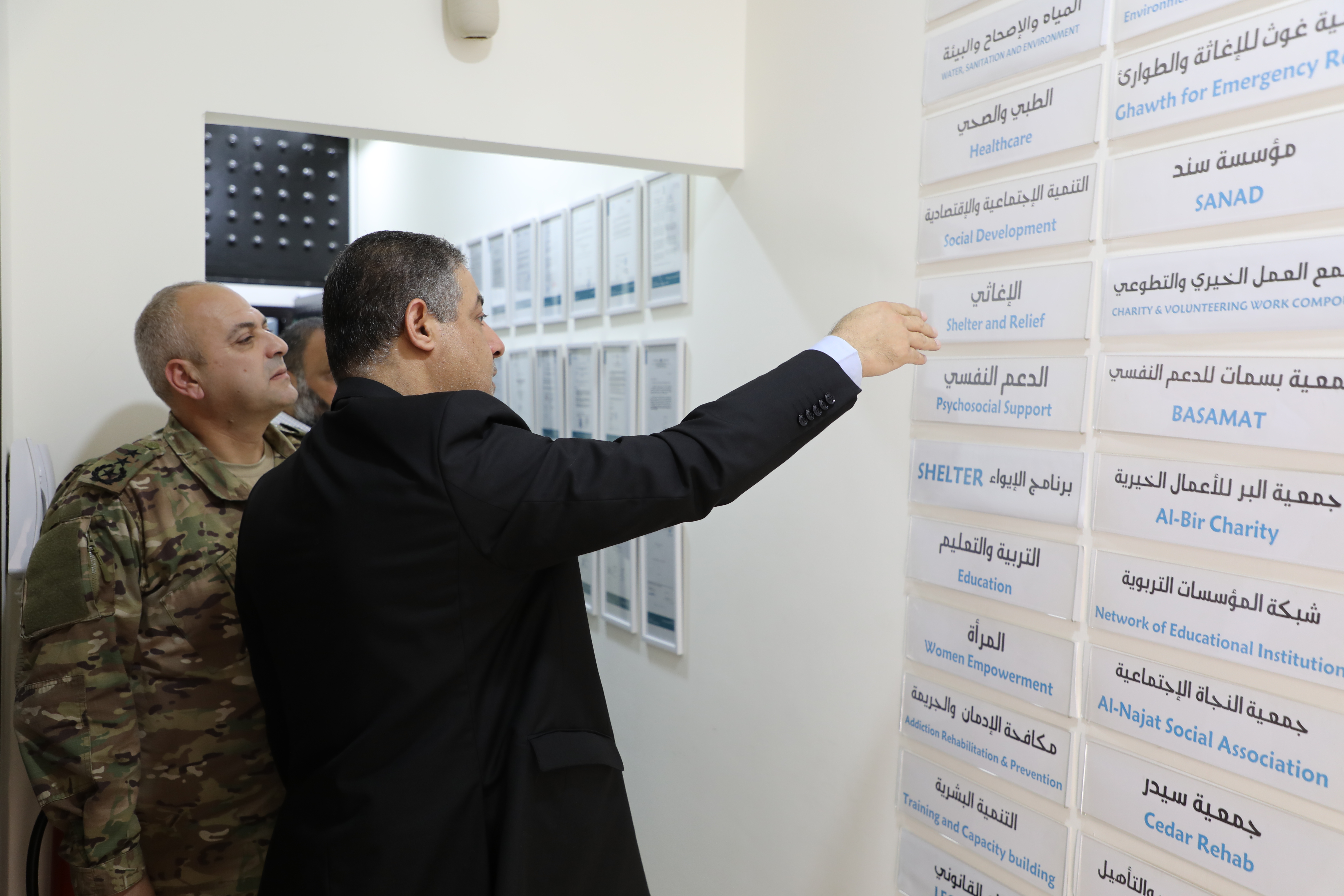 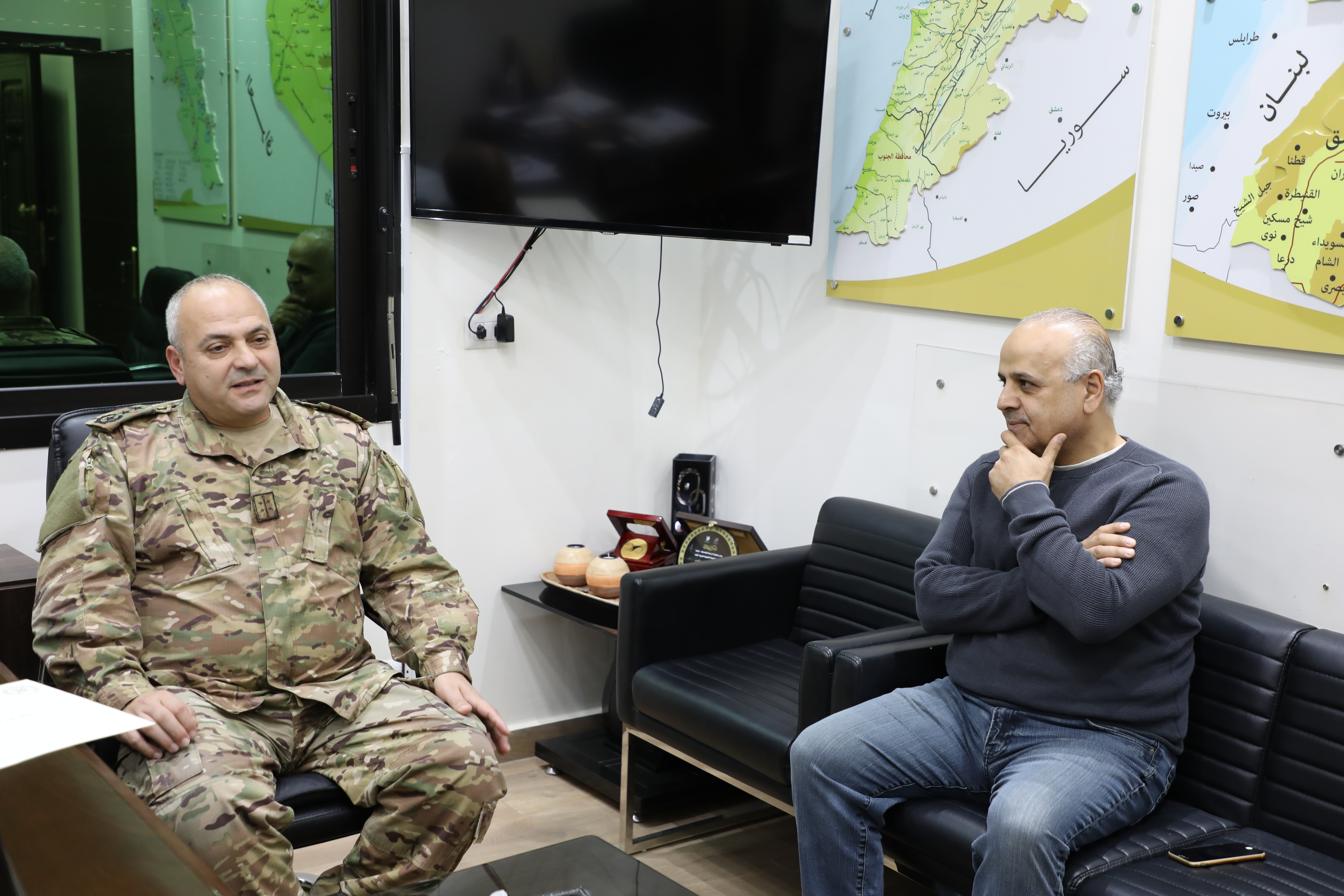