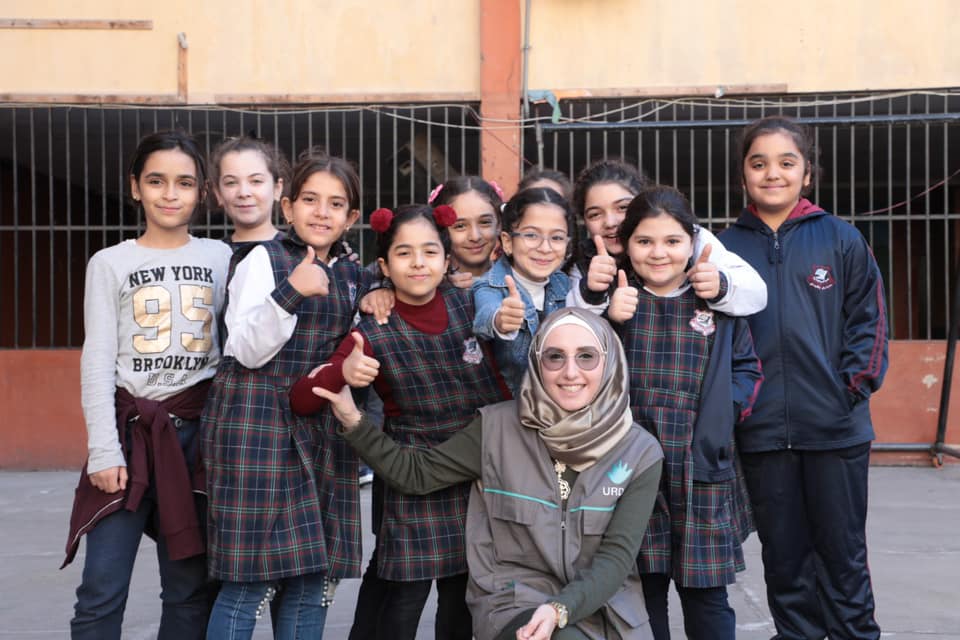 Despite the deteriorating living conditions and the ongoing situation in Lebanon, URDA’s education sector implemented its Back to School project benefiting 6,000 Syrian students in different Lebanese regions.

The project was carried out last week in refugee camps and educational centers in Beirut, Mount Lebanon, and Southern Lebanon, as well as Bekaa and Aarsal areas.

During the initiative, URDA’s Education Sector Manager, Hanan Al Imari talked about Ahmed, a student in one of the primary grades who hid the bag and the stationary inside it away from the children so he can give it to his younger brother who was absent from school that day, saying that what Ahmed did reminds us of the importance of reaching all disadvantaged children who have nothing to do with the harsh living conditions they live in, and it is our duty to guarantee them their right to achieve education and achieve success in the future.

It should be mentioned that the Back to School project is one of the projects launched by the education sector in URDA at the beginning of every academic year, in order to ensure quality education for all children in Lebanon. 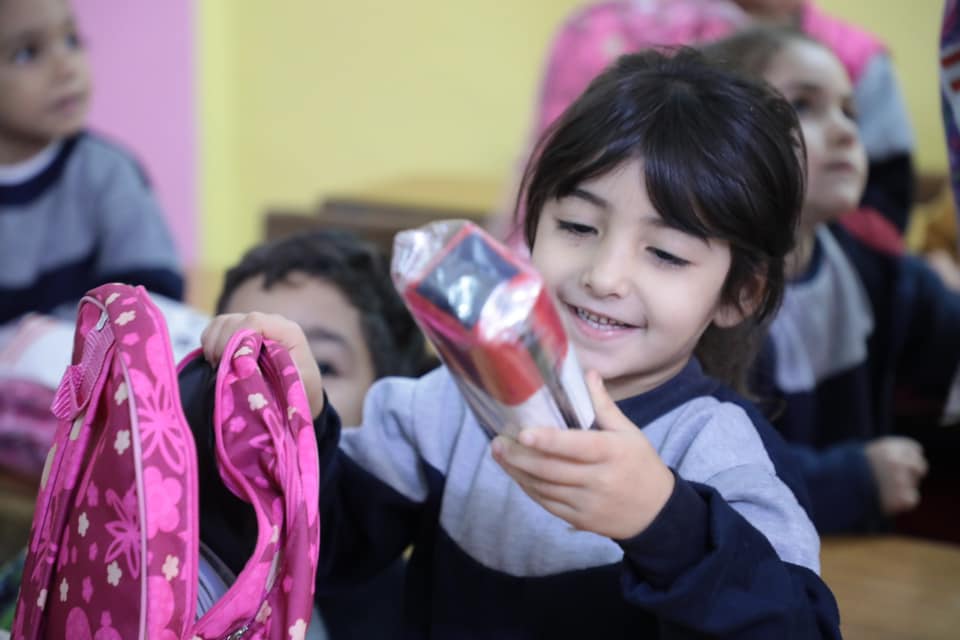 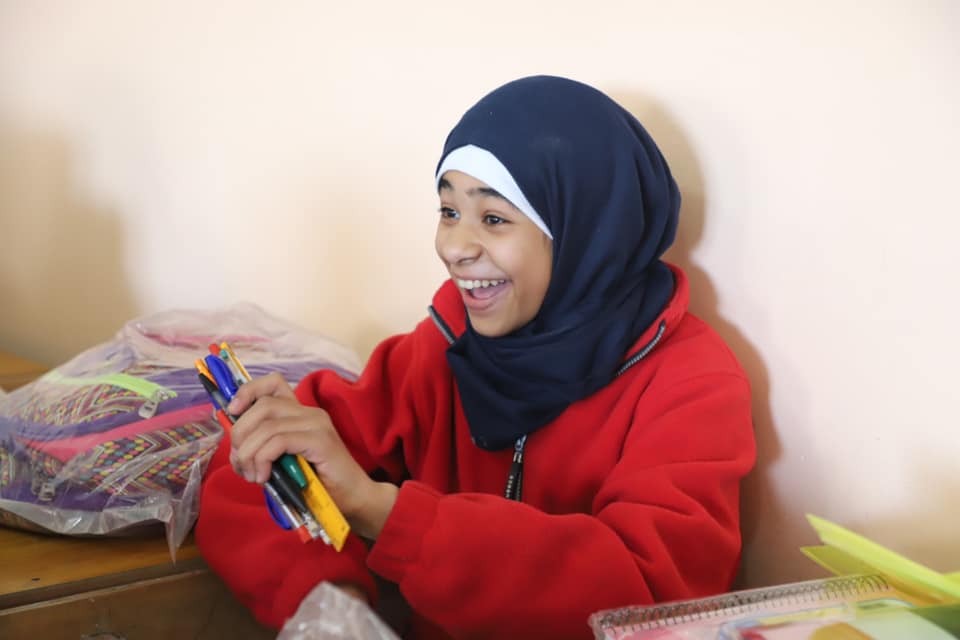 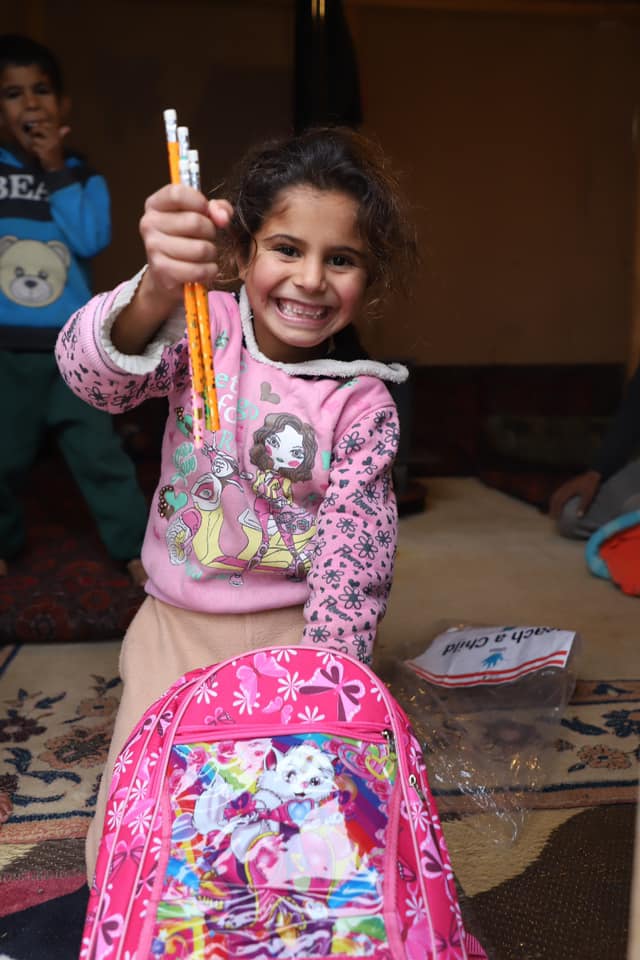 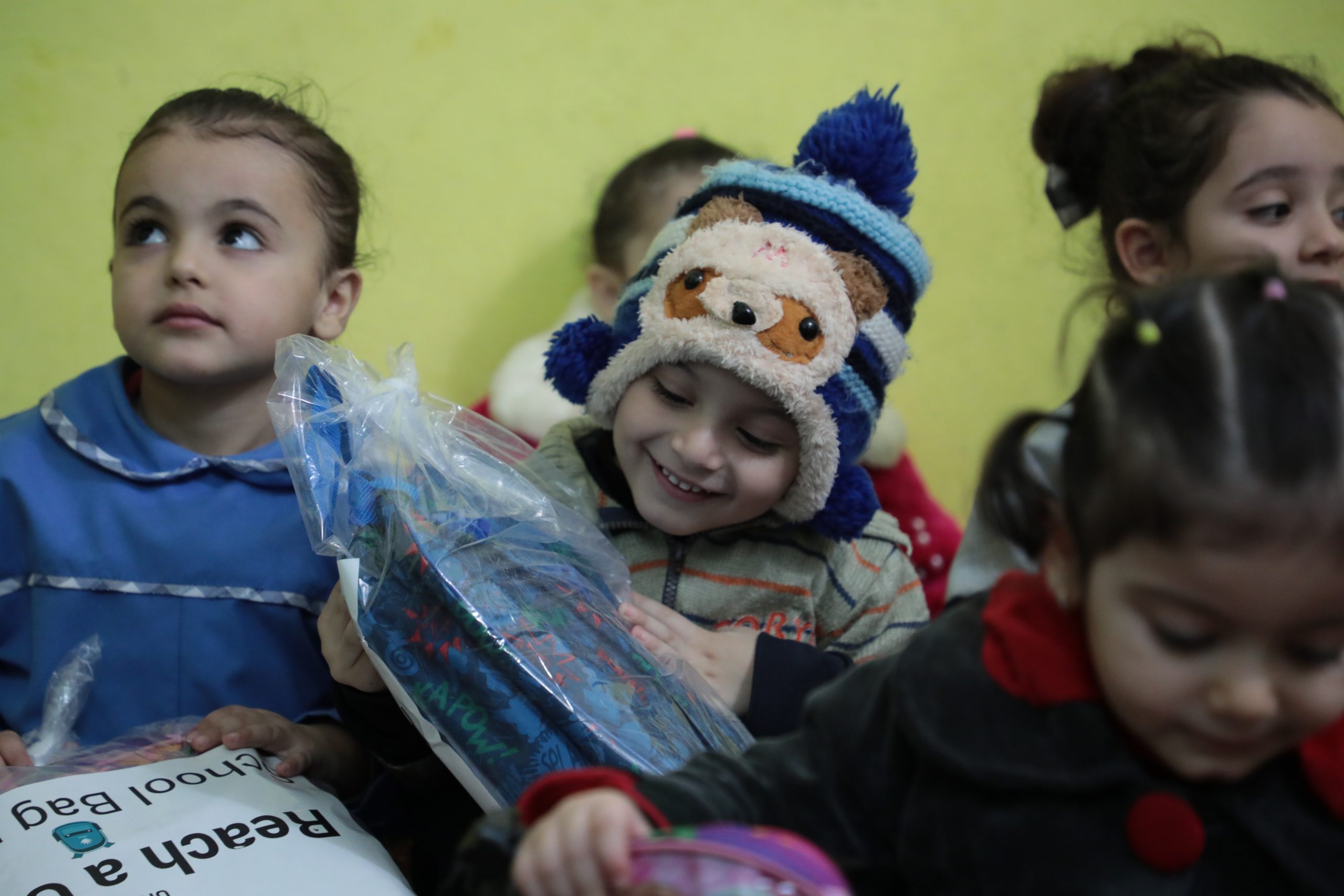 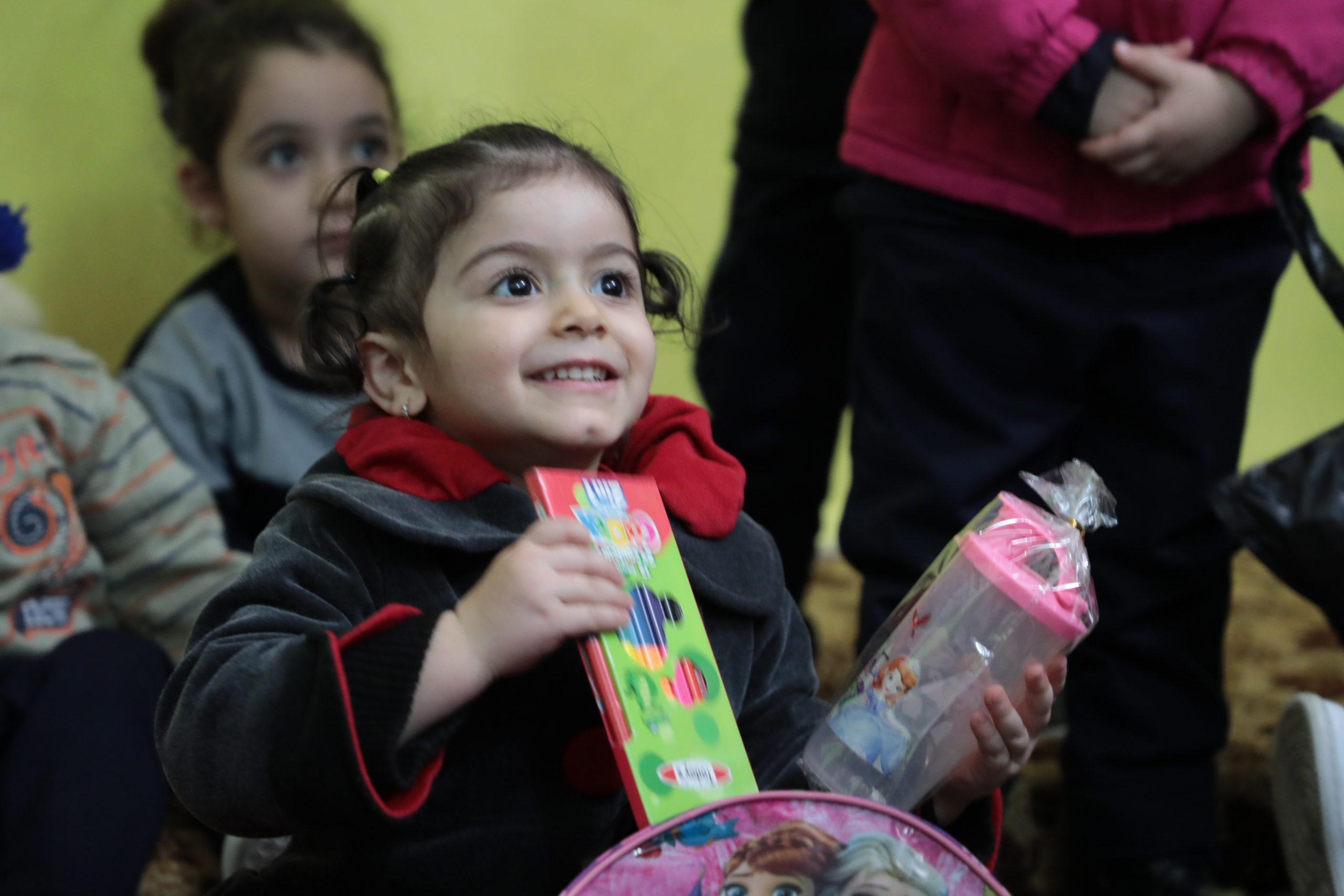 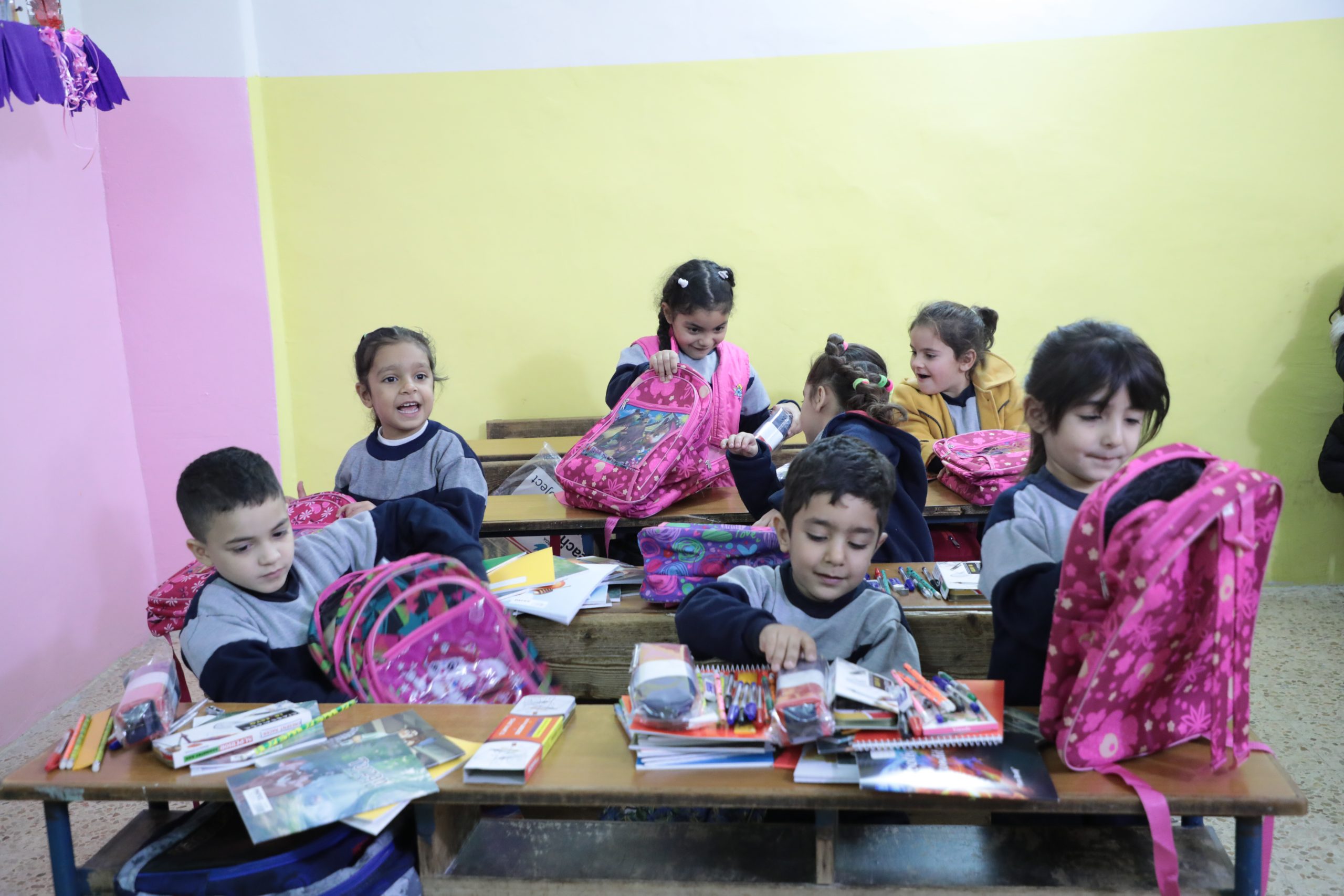