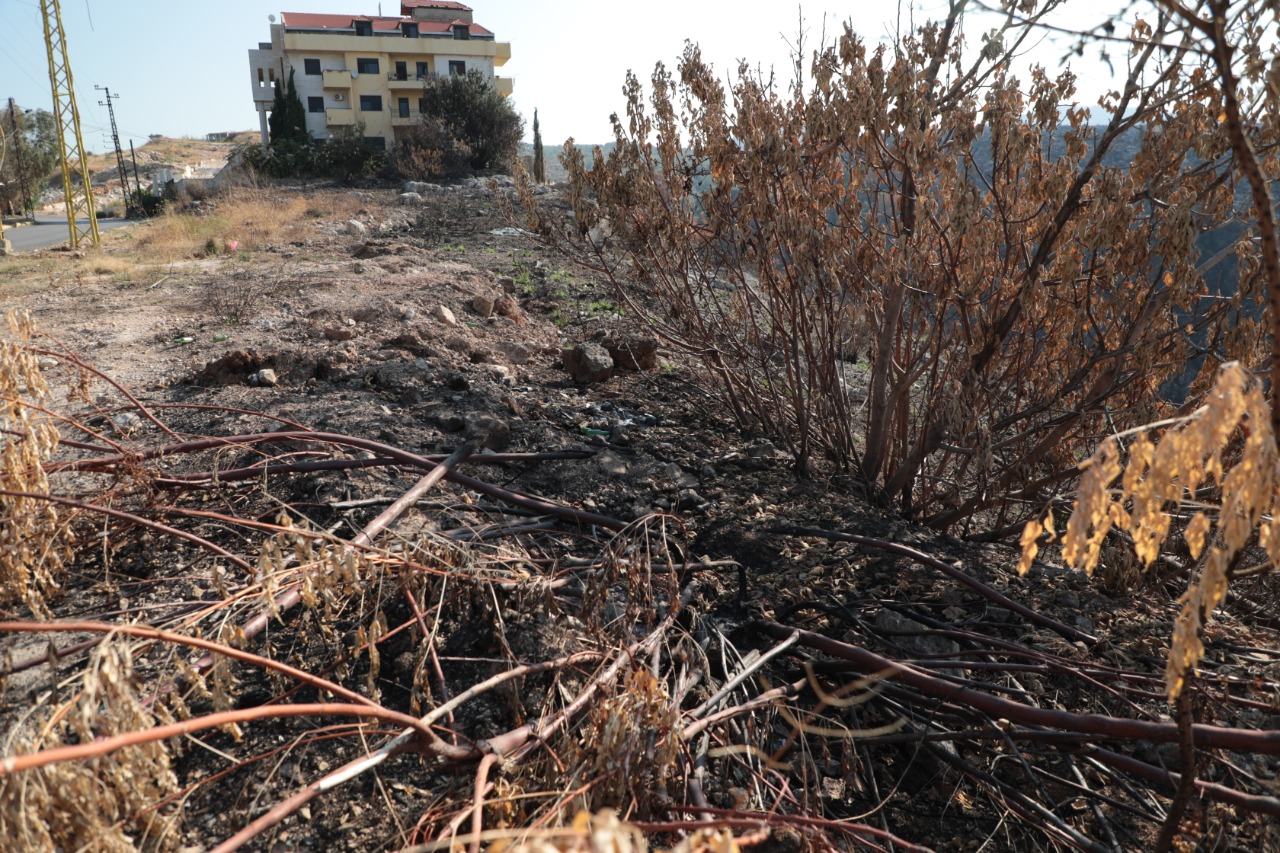 The Union of Relief and Development Associations in Lebanon has recently implemented the“Emergency Relief for the Affected by the Fire “ project in collaboration with Africa Muslims Agency SA and the Ministry of Interior and Municipalities, after the wildfire which erupted almost two weeks ago and burned large areas of the Lebanese lands. About 103 fires swept the country in several Lebanese areas within the Chouf area and particularly in Iqlim El Kharroub.

The project was implemented in Kfar Matta area (Aley district), where food parcels were distributed to 200 of the most affected families, in addition to the distribution of 3,000 water bottles.

Mr. Nazir Khaddage, the Kfar Matta municipality’s president, informed URDA’s field team that the area has been almost abandoned and is suffering from abject poverty. He also reported that around 3 km of Kfar Matta’s area was affected by the fire making it 20% of the total area. Mr. Khaddage stated that most of the 6,000 residents of this village depend on agriculture and tourism to make a living.

Kfar Matta’s mayor informed our team of the immense trouble the residents had undergone extinguishing the fires, which led to a major crisis as they lost their crops, mainly olive and pine, which made them lose their source of livelihood.

Due to the deteriorating economic conditions that the Lebanese citizens are currently passing through across the country; URDA seeks to reach all the vulnerable groups in Lebanon through its humanitarian projects which aim to support underprivileged families due to lack of supplies and the disruption of roads.
Previous
Next