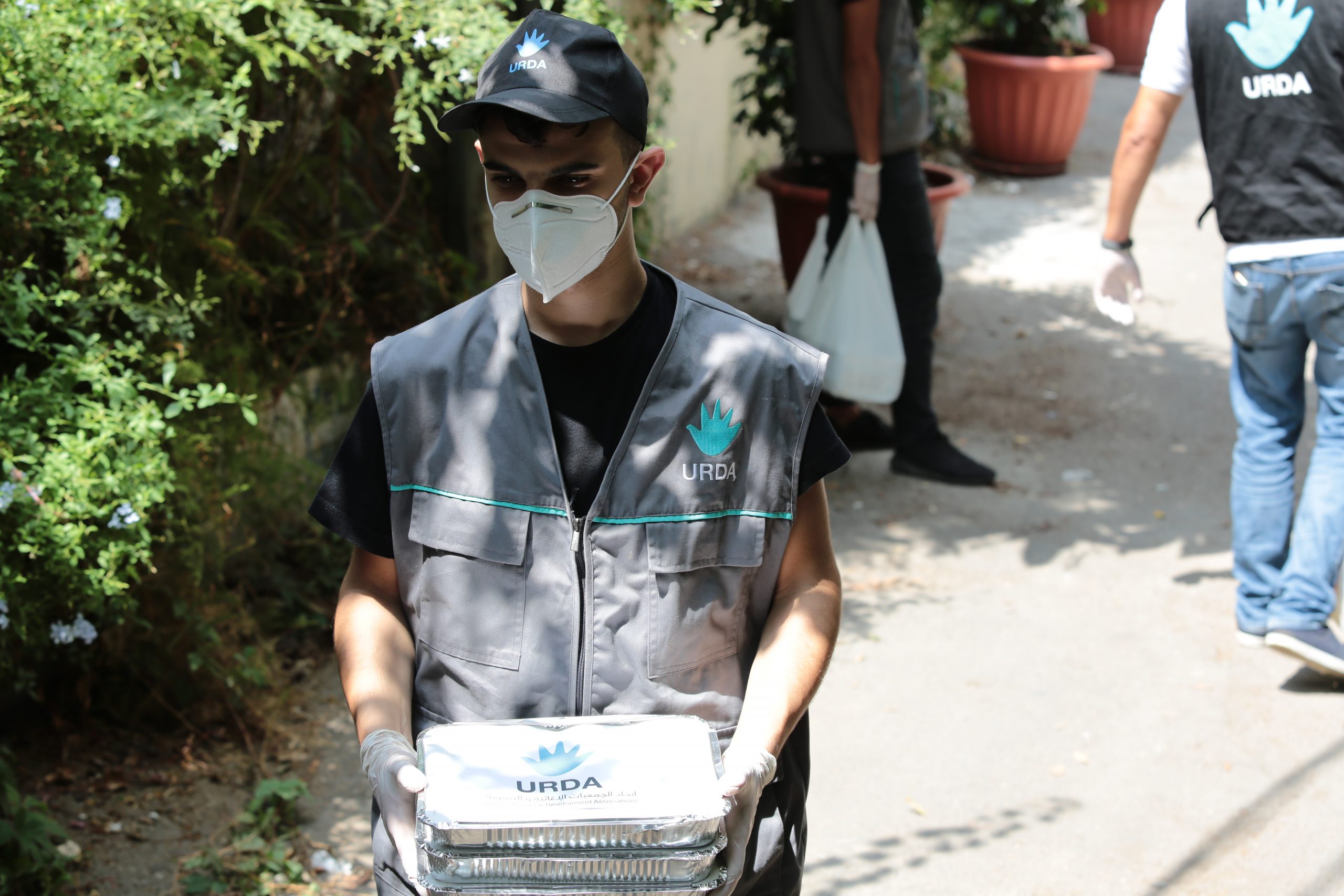 Lebanon, a country already reeling from an unprecedented economic crisis, and a surge in coronavirus infections, was struck in the early evening on August 4, by a small explosion and then a massive explosion of a warehouse holding 2,700 tons of ammonium nitrate in the port area of Beirut, Lebanon which killed at least 220 individuals, injured more than 6,000 and caused the displacement of over 300,000 individuals.

Beirut was declared as disaster area:

URDA’S DIRECT RESPONSE:
Lebanon was in a dire situation even before the colossal explosion which destroyed much of the capital, Beirut, last Tuesday. That blast wave leveled buildings close to the port and caused massive damage over much of the rest of the capital, which is home to two million people. In a matter of an hour, hospitals were quickly overwhelmed, and panic spread all over the capital.

In a country where the government is bankrupt, the currency is almost worthless and millions of Lebanese are unemployed, the explosion made things worse by destroying the main port for Lebanon which relied heavily on food imports.

URDA was one of the first humanitarian organizations in Beirut to respond to this historic humanitarian disaster, where it has a highly equipped Shelter and Relief teams that are ready to respond to emergency cases including natural or man-made disasters. This team has been carrying out the implementation of an urgent response plan that included:

URDA will continue to implement its emergency plan and have just begun with the second phase which includes the distribution of medical supplies and offering house damage repairs.