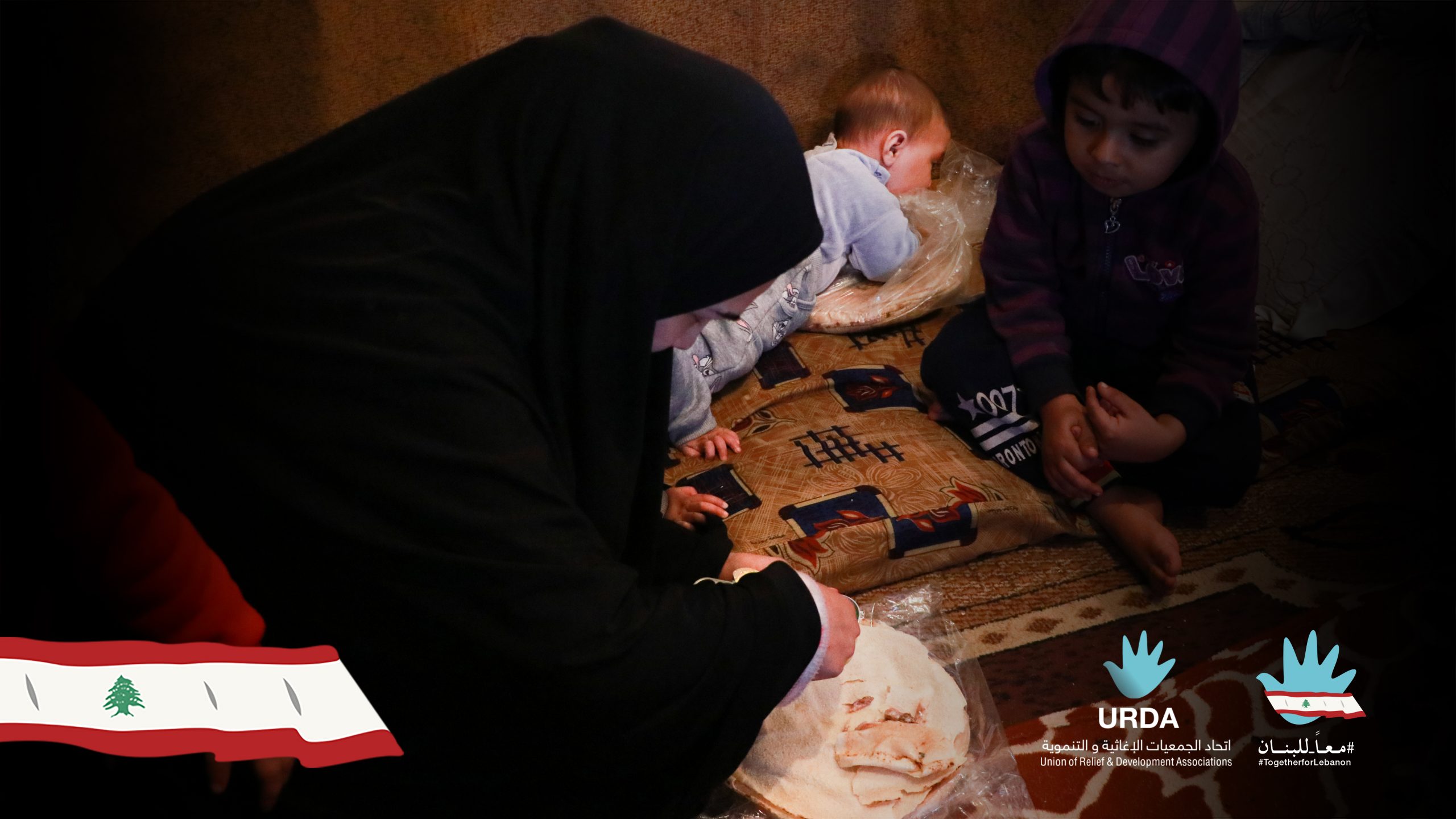 “This was supposed to be the most beautiful stage of my life, but motherhood turned to hell.” That is how Inass describes her reality! She is a mother of two children, the oldest of which is two and a half years old. Inass has been struggling to find baby milk since the birth of her baby girl.

It is not usual for parents like Inass to say such words about their lives as parents, but Lebanon’s successive and accumulated crises have made this social segment reach a point where they have to search in the garbage to secure their families’ living, as does Inass’ husband, who searches in the garbage every day, looking for glass, tin cans and plastic to sell so he could afford his daughter’s baby milk.

Inass is a mother in her 20s, her eldest daughter has difficulty walking due to nutrition insufficiency, while her baby girl is sometimes left for days without milk, where Inass counts on tea and biscuits to feed her daughter. “Even the prices of biscuits have gone up and we are no longer able to secure sugar and tea.” Said Inass with a sigh as she holds her daughters’ hands.

It is noteworthy that the economic crisis in Lebanon is uncovering tragic stories, especially with regard to the absurd rise in prices, where one of the famous supermarkets has recently witnessed a fight between customers over a subsidized milk box, which developed from verbal altercation to physical violence between customers and employees in the supermarket.

Help thousands of underserved Lebanese families during the most difficult times in Lebanon's history.
Donate Now