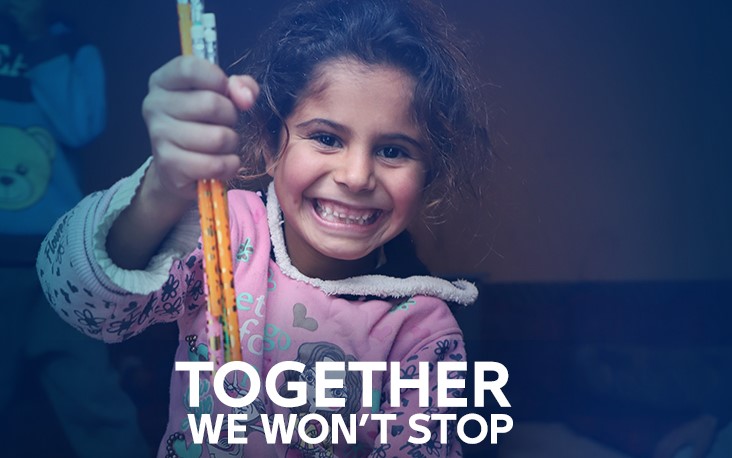 Through its education sector, the Union of Relief and Development Associations in Lebanon launched an emergency back-to-school campaign entitled “Together, we won’t stop” which composes of four major interventions including student sponsorship for university, school, and vocational school students, in addition to offering school bags and stationery, and school supplies and equipment, as well as providing students with transportation fees.

The campaign targets 10,000 extremely disadvantaged students of all nationalities across Lebanon and will last 4 months starting in September 2021 and ending in December 2021.

The campaign comes amidst a socio-economic crisis in Lebanon, which has led to an educational disaster, where children face a real risk of not returning to school. According to a recent Save the Children report “Lebanon Education in Crisis: Raising the Alarm, “Lebanese children received a maximum of 11 weeks of education during the past school year, with fewer weeks in Syrian refugee’s schools. The same report stated that since the COVID-19 outbreak in Lebanon, more than 1.2 million children have been out of school. 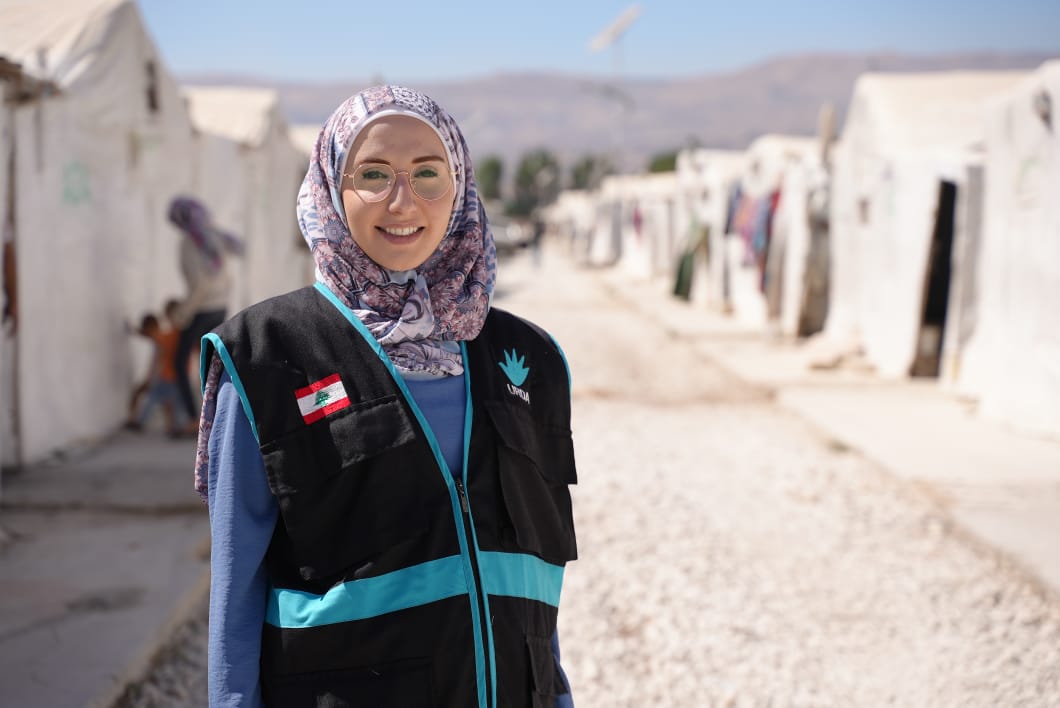 Without innovators, thinkers, and brilliant individuals, we will never be able to rise again and create educational and developmental projects aimed at supporting the youth. We only have hope with education which is our only way to succeed.

In turn, URDA’s Education Manager, Hanan Al Omari stressed that the education sector will not give up, and is striving to urge donors abroad to save the educational sector that is the key to resolving the country’s successive crises. “Without competent people, thinkers and innovators we will never be able to rise again and create educational and developmental projects aimed at supporting the youth. We only have hope with education which is our only way to succeed. ” The main objective of the campaign was to support the fourth goal of UN’s sustainable development goals, which is to ensure universal and quality education for all. Its secondary objectives include supporting Lebanon’s education sector and supporting the most vulnerable students to obtain formal education in schools and universities, as well as increasing equal educational opportunities for students and contributing to reducing the dropout rate from schools and universities.

Their Education is in Your Hands