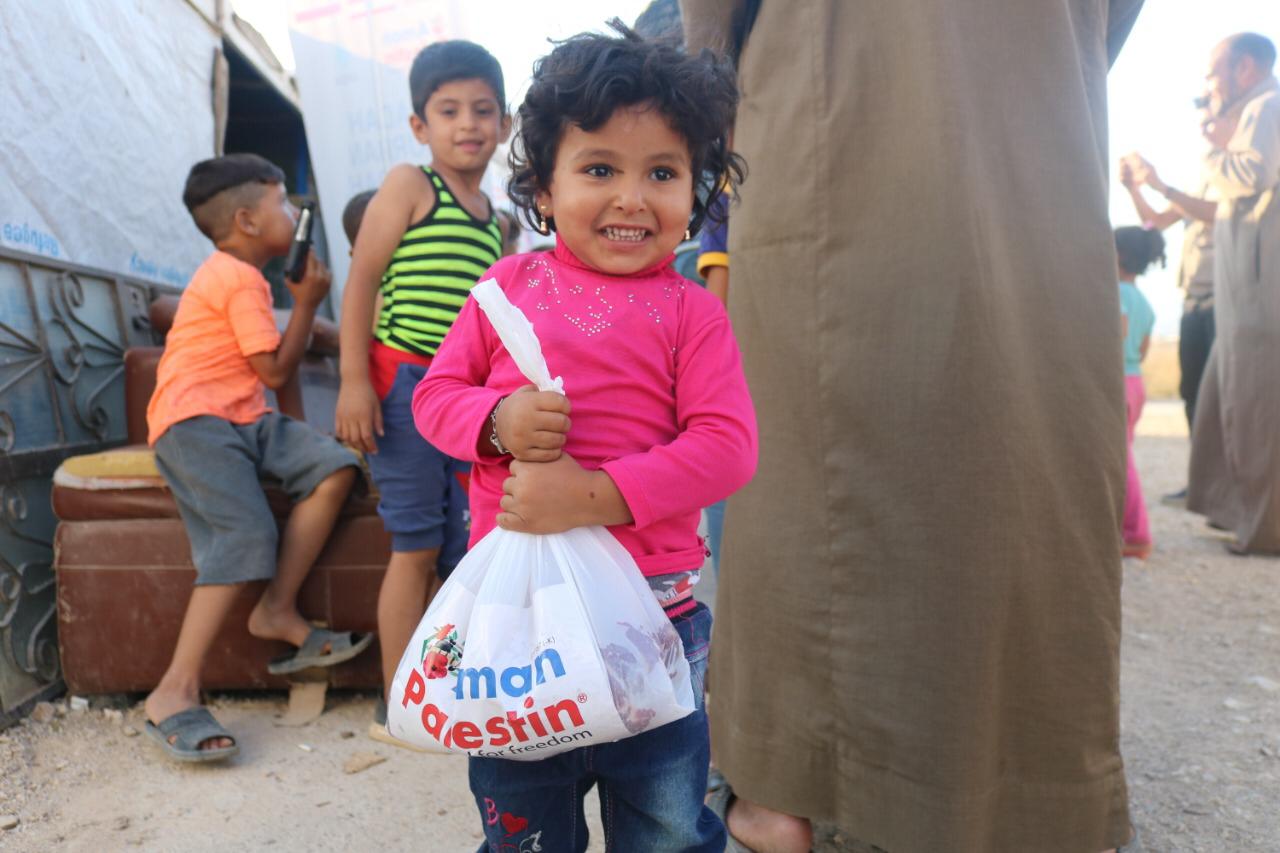 Today marked the closing of URDA’s Adha projects which operated under the title “Act of Giving” for the year 2019. The campaign which was launched last Sunday aimed at delivering the largest number of Adha sacrificial meat parcels to as many beneficiaries as possible and bringing the spirit and joy of Eid to their every home. URDA concluded its campaign with 11,770 underprivileged families, an equivalent to 58,580 beneficiaries.

The campaign has been a great success thanks to a number of generous supporters comprising URDA’s strategic partners such as UC France, Hasene Germany, Aman Palestin Malaysia, Africa Muslims Agency, HHRD USA, Islah Bahrain, in addition to a number of donors in Lebanon.

The distributions of meat parcels covered all the Lebanese regions and were offered to underprivileged Lebanese, Syrian and Palestinian families alike, a matter that stems primarily from URDA’s commitment to delivering support to every place without any exception.

In this context, URDA’s general manager, Mr. Houssam Al Ghali commented on the project, saying: “The Adha project is one of the seasonal projects that we work on every year, and it complements URDA’s relief projects which we will always implement in coordination with the Lebanese authorities and our local and international partners with the aim of reaching the most vulnerable families and children.”

Mr. Al Ghali proceeded to say: “Our field team, which has been working on this project during Al Adha Eid possessed full-readiness within well-formulated plans and sanitary conditions to provide meat parcels to coupon holders that were distributed to disadvantaged families during the four days of Eid to maintain transparency and order.

In conclusion, URDA expresses its heartfelt thanks to all those who contributed to the success of this charitable project and considers such contribution a proof of mutual trust among everyone, hence ensuring the provision of support and help in every occasion and under any circumstances.