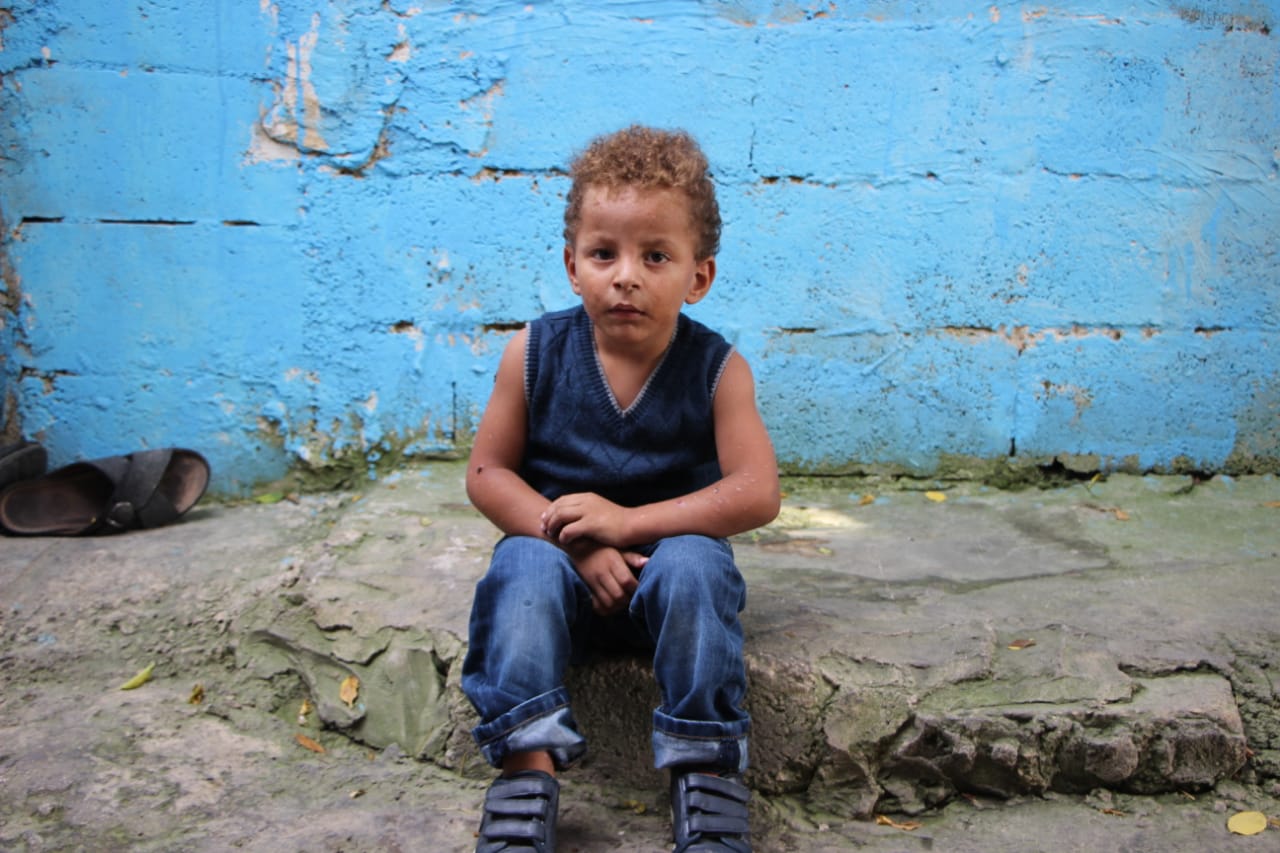 Once the rain began to pour announcing the approach of the winter season that seems to be carrying more tragedies like last year when refugee camps in Bekaa and Aarsal were flooded with water in the middle of a significant decline in their physical conditions, and in the structure of tarpaulins, which could not protect refugees. A large number of those tents have become old to the extent they could not withstand the heavy winds and rain that happened yesterday.

The burden of suffering appeared to be greater than the ability of refugees to adapt to it, this time the damage to their tents was limited to the flood of latrines that got surrounded by mud and the large quantities of winter water. Yet, the snow and frost that awaits the people of this area will double the current suffering.

In this context, URDA’s relief and shelter sectors are seeking to secure food and non-food aid, as well as the safe shelter for refugee and Lebanese families alike.

Learn More About Our Programs

Get more information about our Relief and Shelter programs by clicking on the right button.