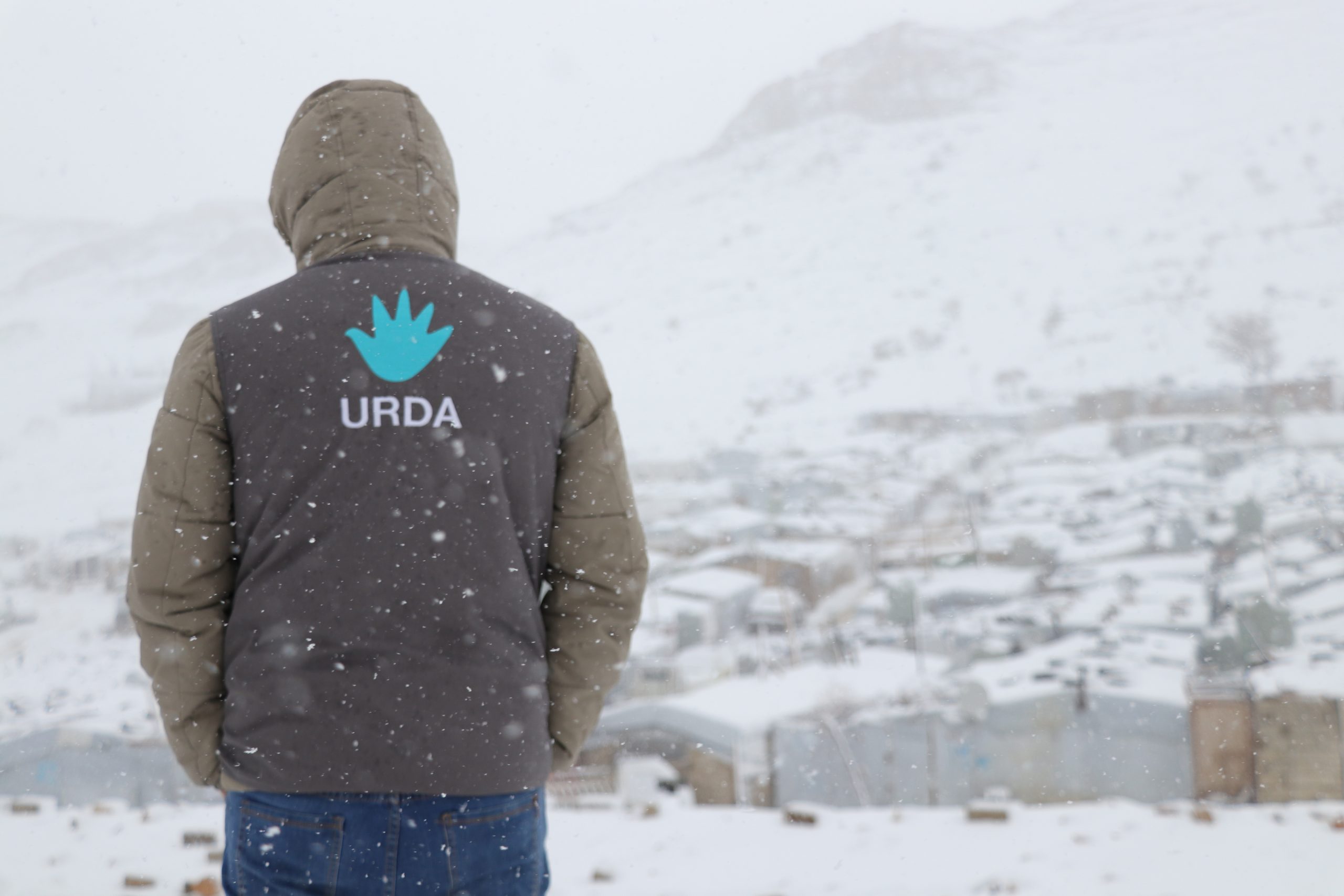 Despite the serious and continuing difficulties that URDA’s relief teams have faced due to the accumulation of snow, high wind, and torrential rain in the last two days, relief aid has successfully reached more than 3,500 needy families in Bekaa and the border town of Aarsal. The latter is the region most affected by the severe low pressure and whose residents suffer from a severe shortage in basic life supplies, especially heating materials, not mention a number of families whose tents are trapped in the snow.

As usual, URDA was on standby to implement its emergency plan during the storms, making it one of the first humanitarian organizations to respond to the people’s appeals. The number of relief aid beneficiaries on Saturday and Sunday reached 17,500 and were mostly children, women, elderly and sick. The humanitarian action included the distribution of heating fuel, blankets, clothes and tarpaulin sheets, and food parcels, thanks to the support and funding of several international and regional donors.

In a unique initiative by URDA in cooperation with municipalities has managed to employ bulldozers to open snow-filled roads to facilitate the safe passage for people and vehicles, and to deliver relief items to the most affected camps in remote areas, especially the Wadi Arnab area in Aarsal. 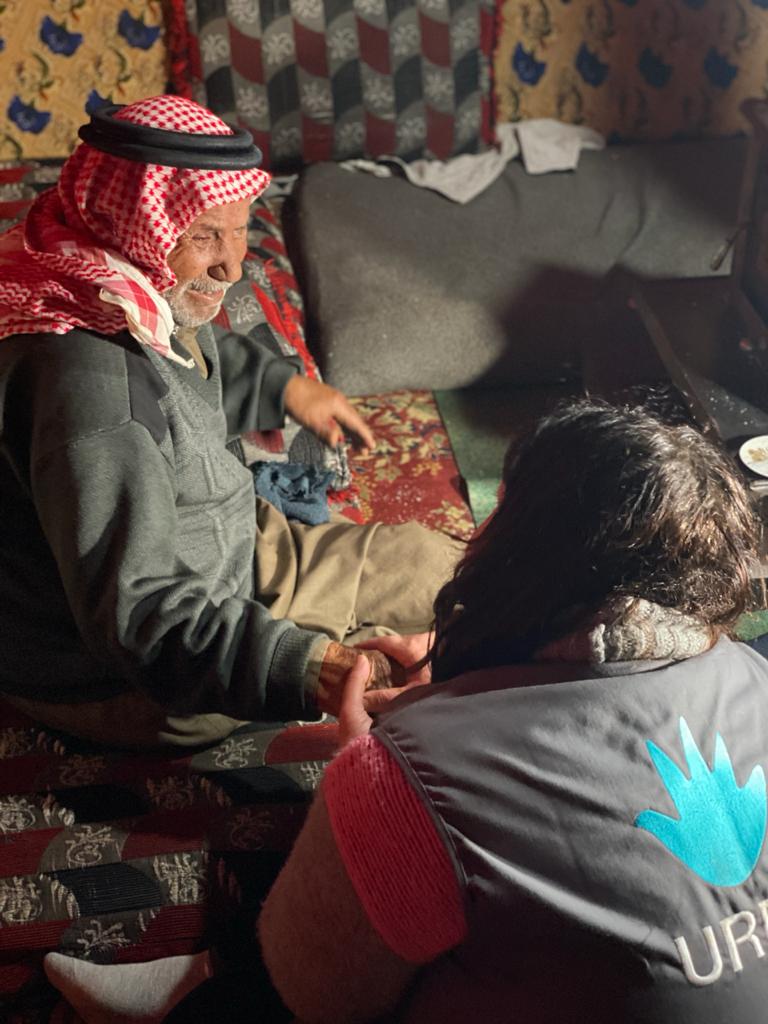 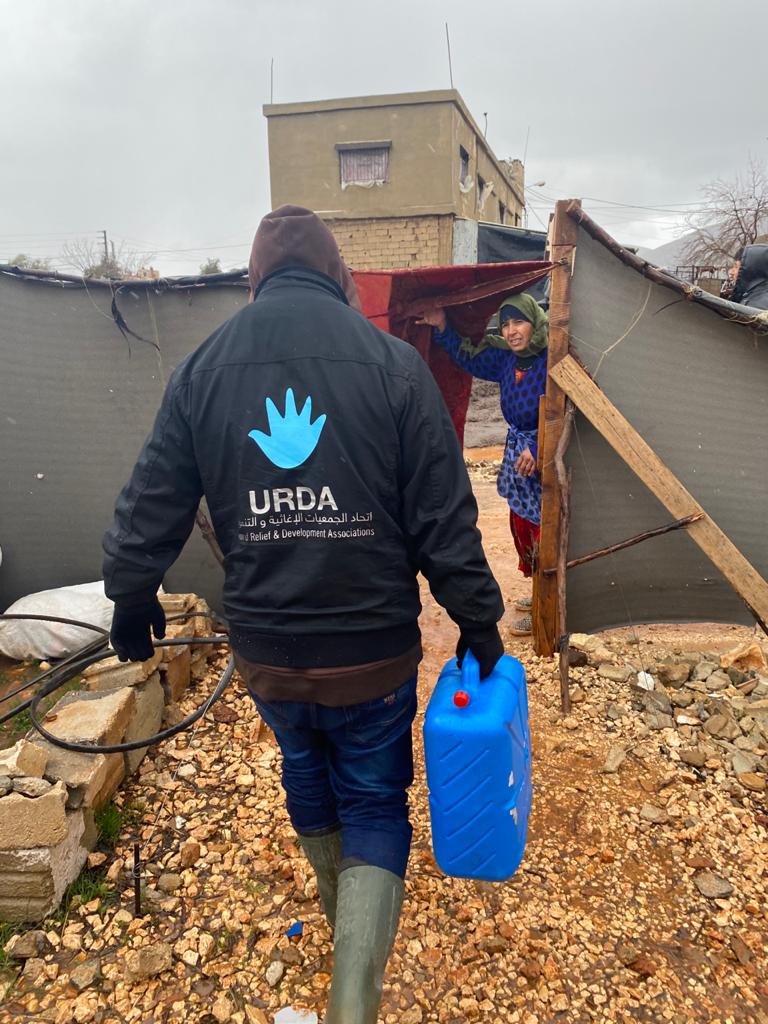 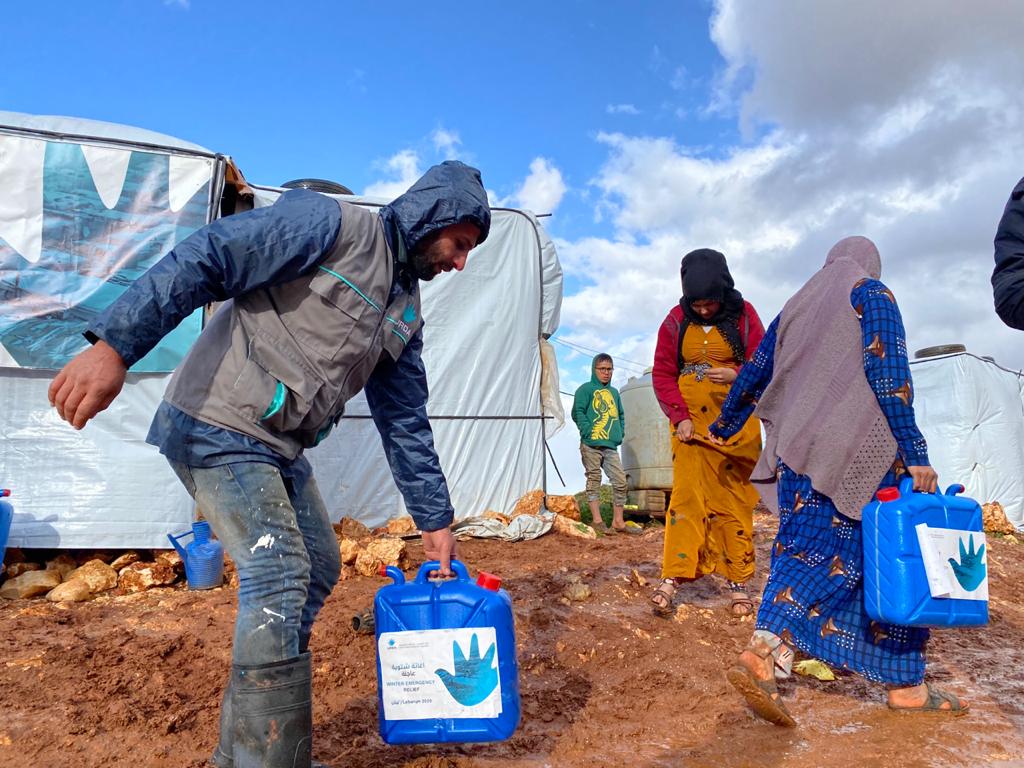 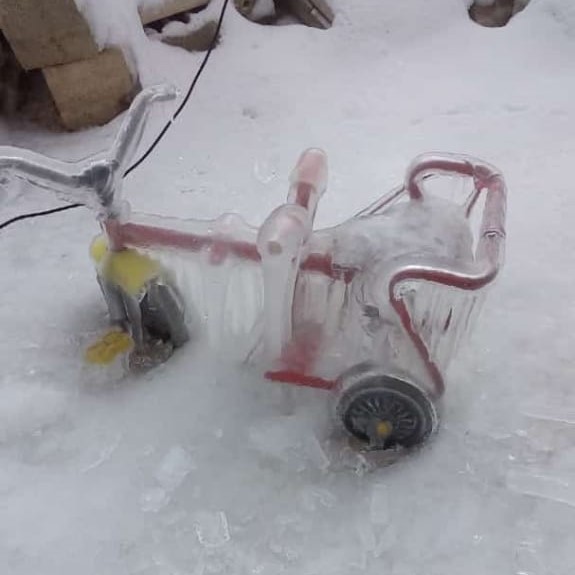 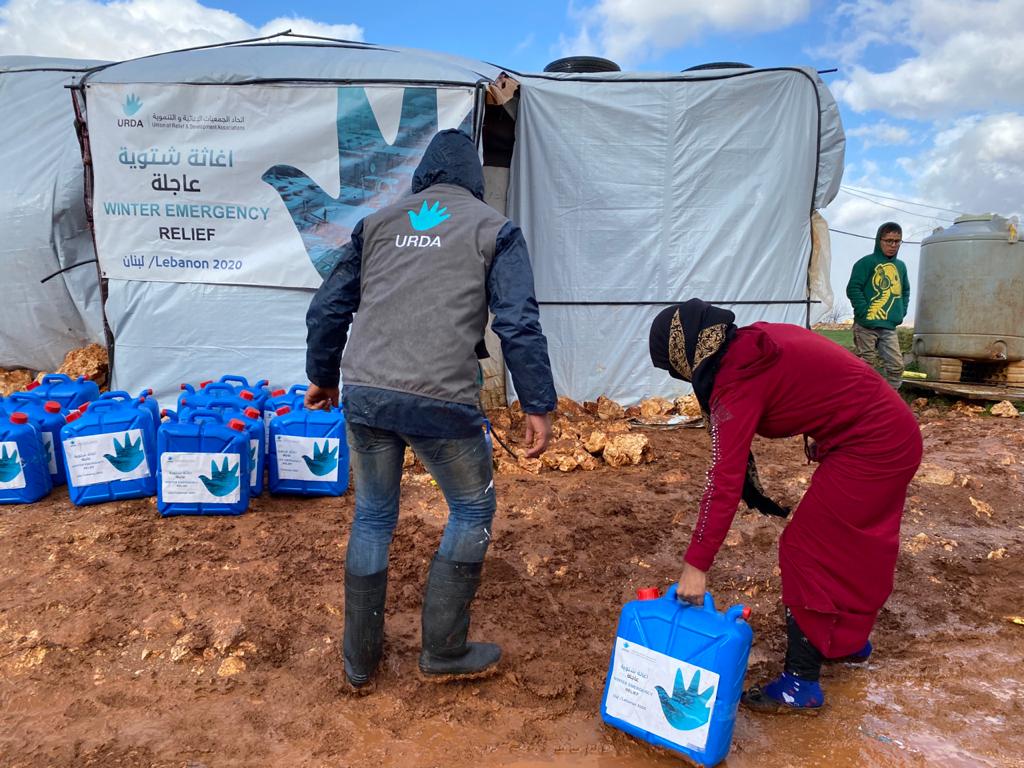 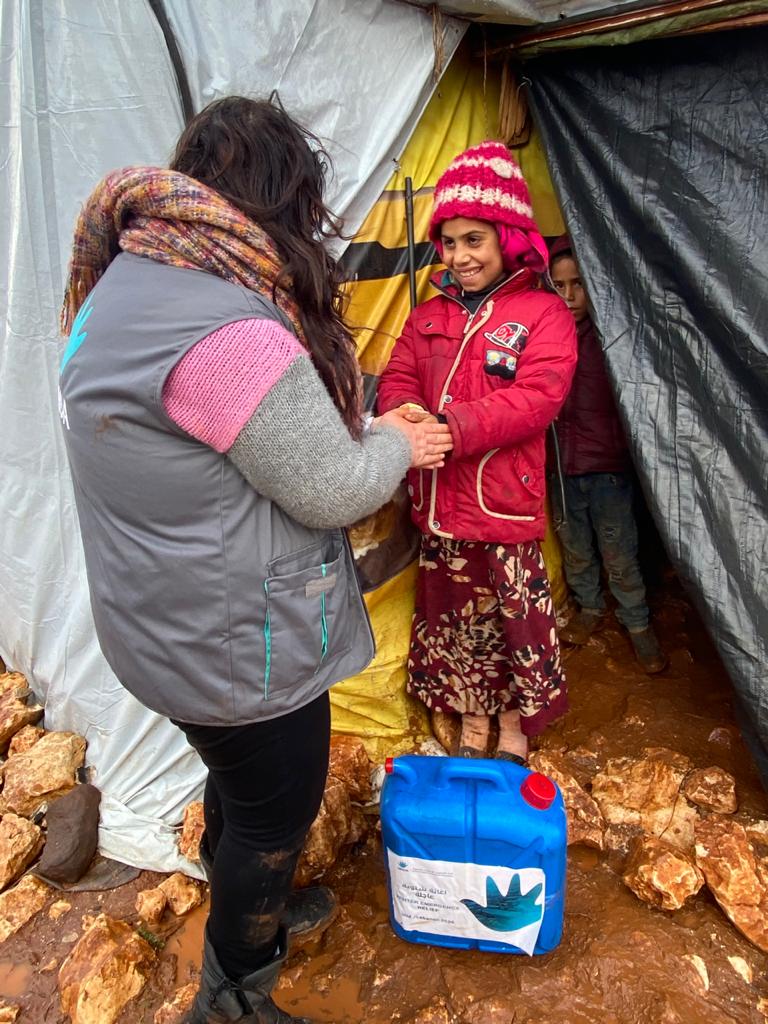 Mrs. Jihan Kaisi, URDA’s executive director has participated in the relief mission in the border town of Aarsal and confirmed that aids were distributed among underserved families of different nationalities. Kaisi then added that URDA today has managed to manifest the highest degree of humanity during the implementation of its projects, and extended a willing hand to the poor, promising to continue its support during the storms and crises that will face the poor throughout Lebanon.

According to the Directorate General of Civil Aviation in Lebanon, the severe cold wave will continue until tomorrow, Tuesday, where the decline in temperatures is expected to continue with snow accumulation at 600 meters above sea level, a number that will reach 500 with the coming frost wave which will require more efforts to support those affected by the storm and its consequences.

URDA’s relief team has been witnessing dire humanitarian scenes during its mission and appeals to all the concerned organizations and individuals to provide a helping hand and spread warmth in the hearts of the poor throughout the country.