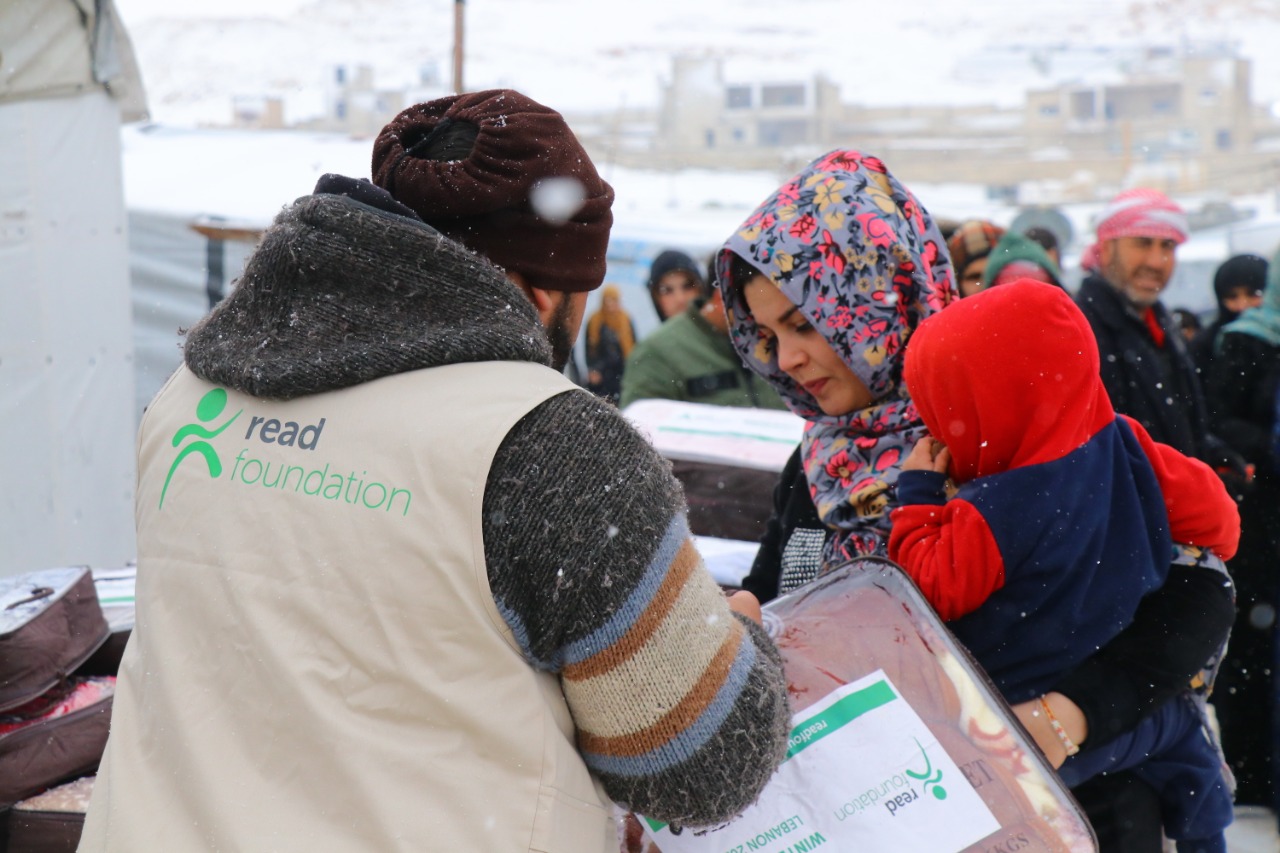 An unknown fate awaits thousands of underserved Syrian and Lebanese families in Lebanon as heavy snow and torrential rain sweep the country, where, according to UNHCR, more than half of Syrian refugee families have become unable to meet the basic needs of human survival. However, some willing steps that were taken by the British foundation, READ Foundation changed the conditions of many families in need for the better and provided them with warmth during the current storms.
Read, in cooperation with URDA, has successfully managed to provide emergency winter aid to around 750 underserved families at a rate of 3,750 beneficiaries in the border town of Aarsal, where heating fuel was distributed to 500 families. Around 250 families benefited from the distribution of 2 winter blankets per family, despite the many challenges faced by the relief teams in the field.
It is worth mentioning that Read is a non-profit organization that was founded in 1994 in the UK and is dedicated to providing school spaces for children who are unable to afford education. Read has participated in supporting our project as the first initiative of its kind within its scope of work. 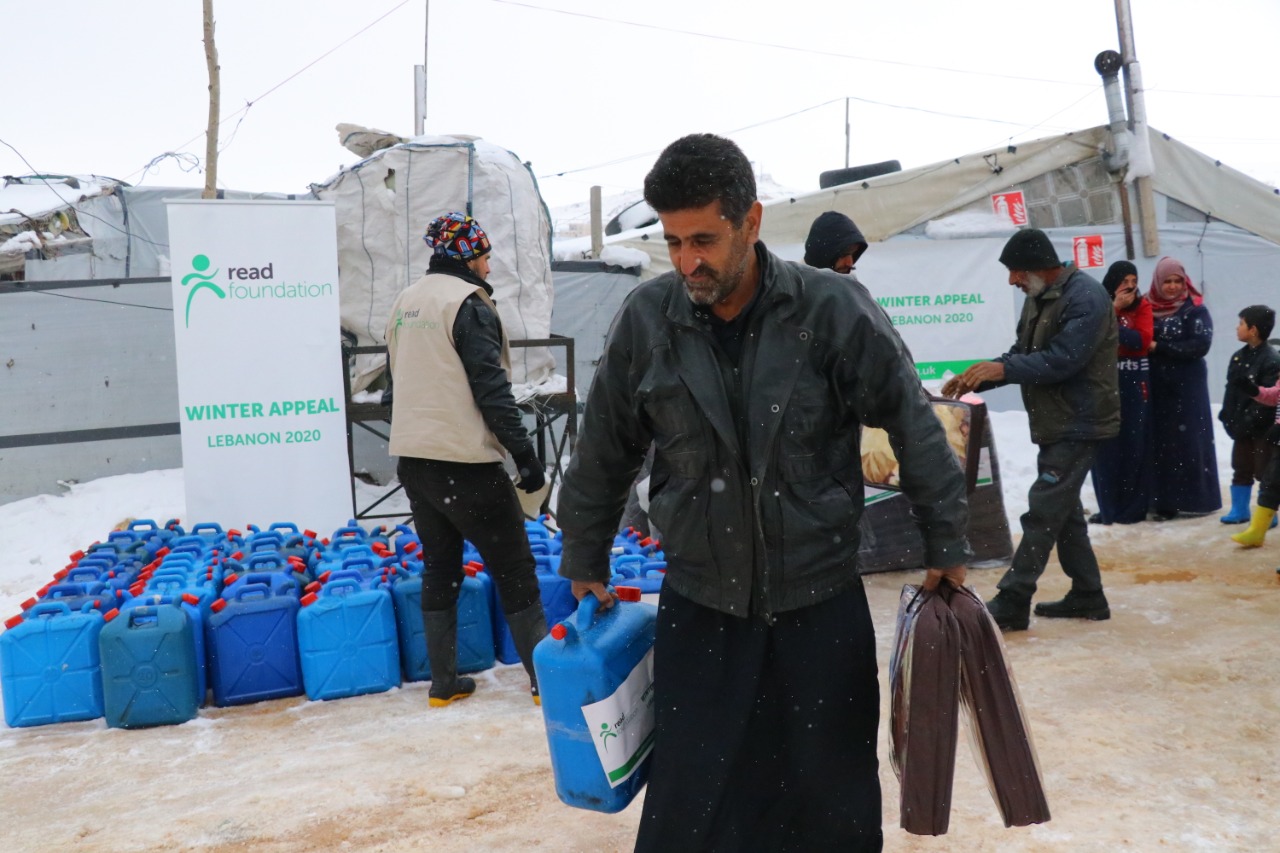 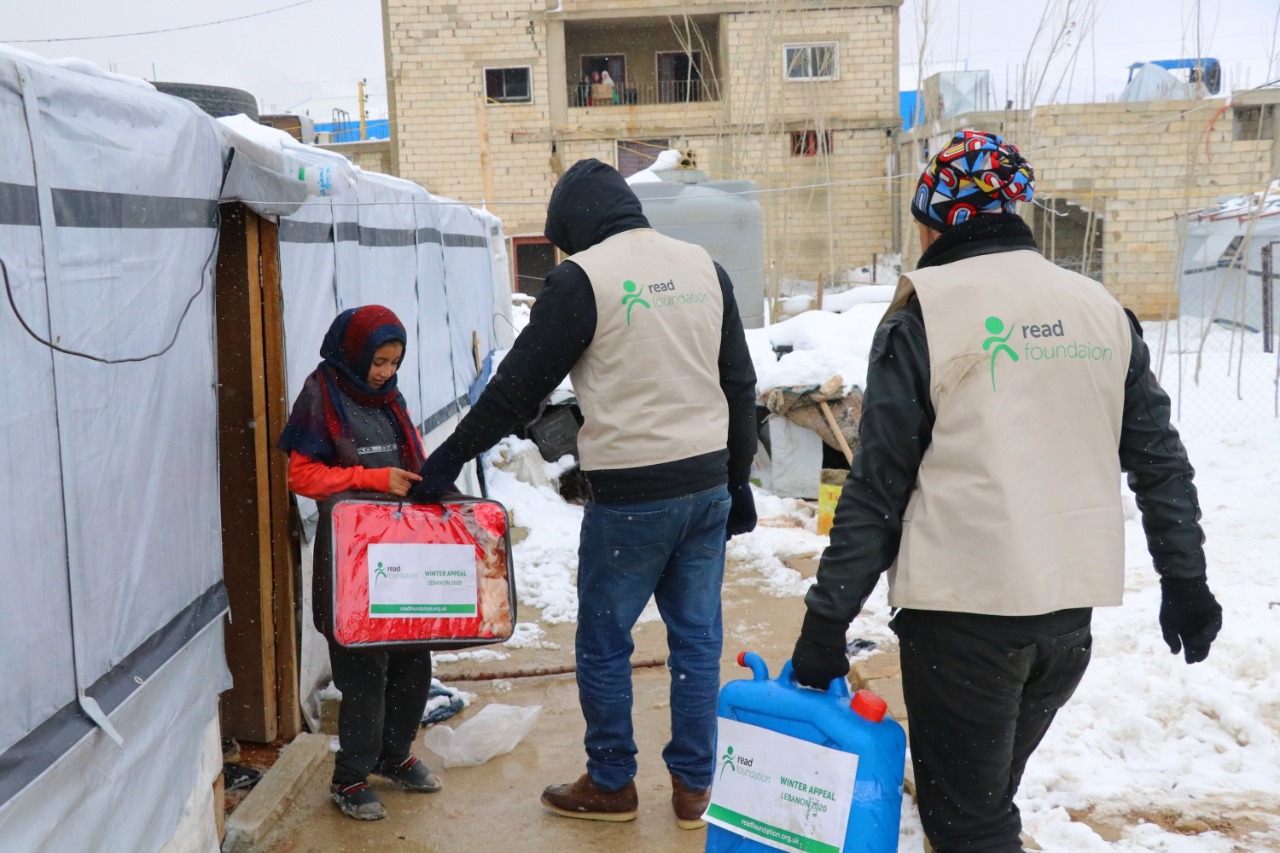 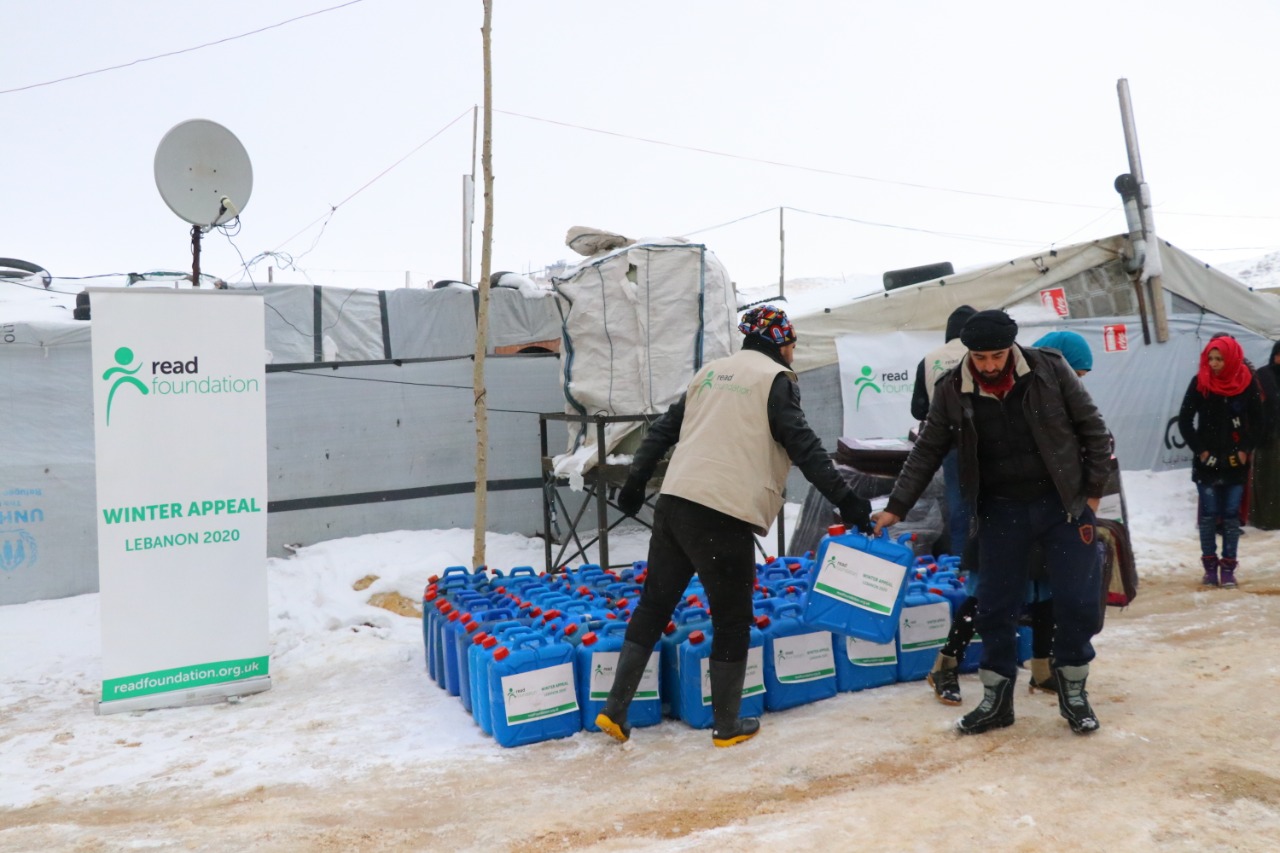 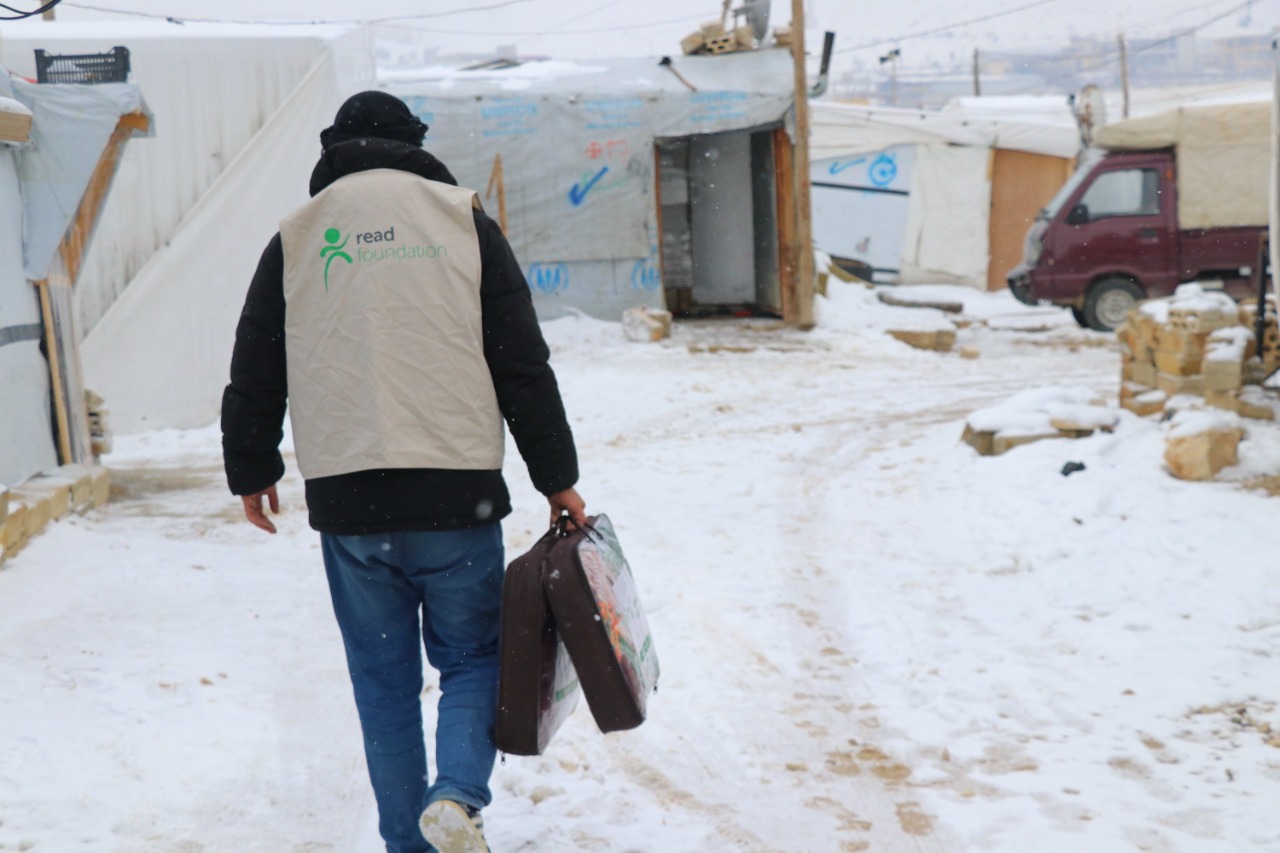