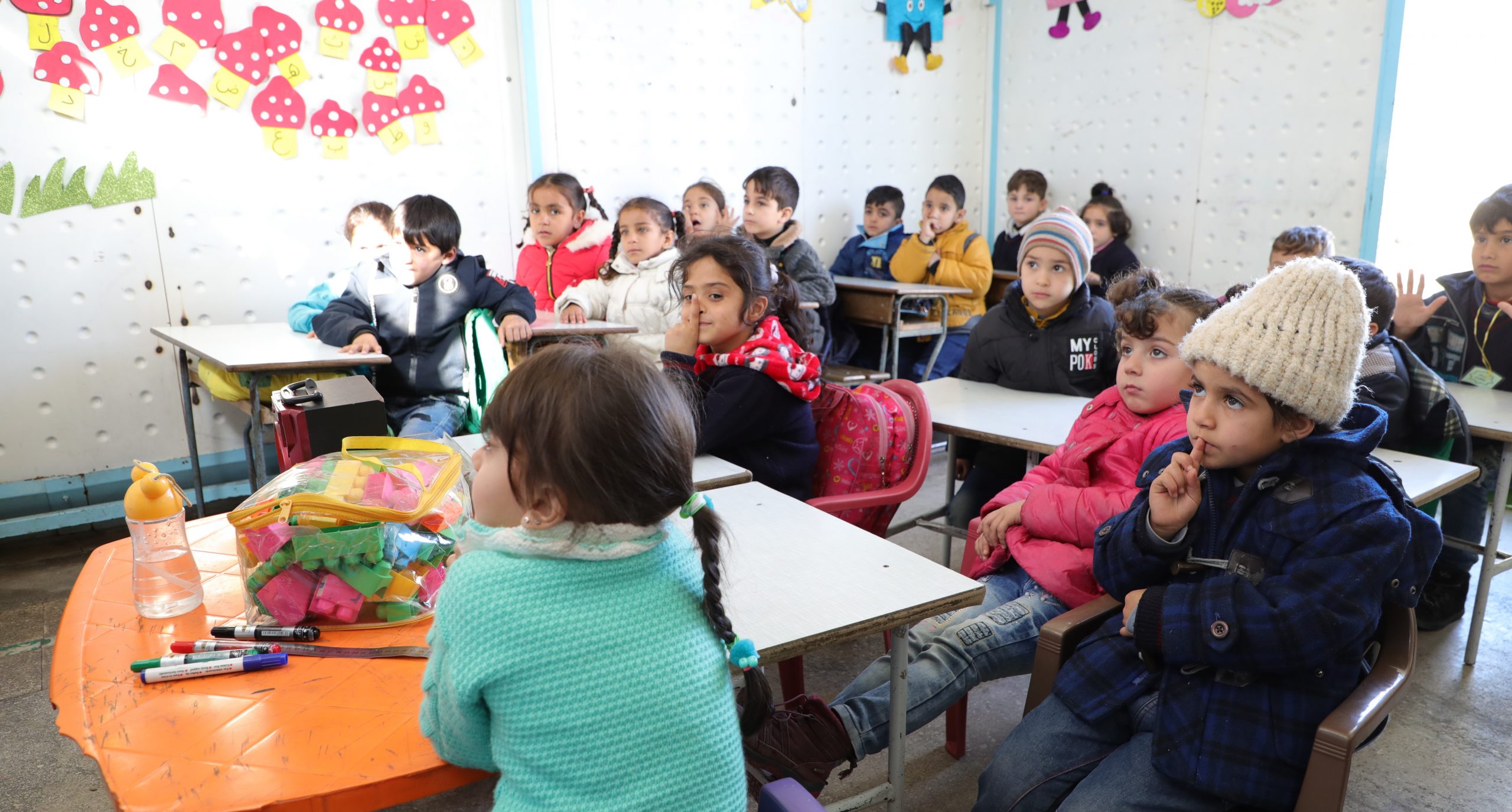 Following the failed efforts to enroll Syrian children in Lebanese schools for the 2019/2020 academic year, the education sector in URDA managed to relaunch and operate the “Baraem Al Sham” School in Bekaa with the support of the SINAD volunteer team through the Eslah association in Bahrain. The school’s sponsorship was decided on 15 July 2019 following a visit by the delegation of the SINAD volunteer team to URDA’s Al Rahman refugee camp.

“Baraem Al Sham” School includes 12 classes with a capacity of 340 students who are supervised by 15 teachers in addition to the coordinator and manager.

The adopted curriculum is a simplified Lebanese curriculum for the education cycles from nursery to the fifth grade. The school funding will continue until June 2020.

It should be noted that non-formal education in refugee camps is an urgent necessity in Lebanon for several reasons, the most important of which is the low capacity of public schools and the high tuition fees in private schools, in addition to the low standard of living and the individual income of refugee families. 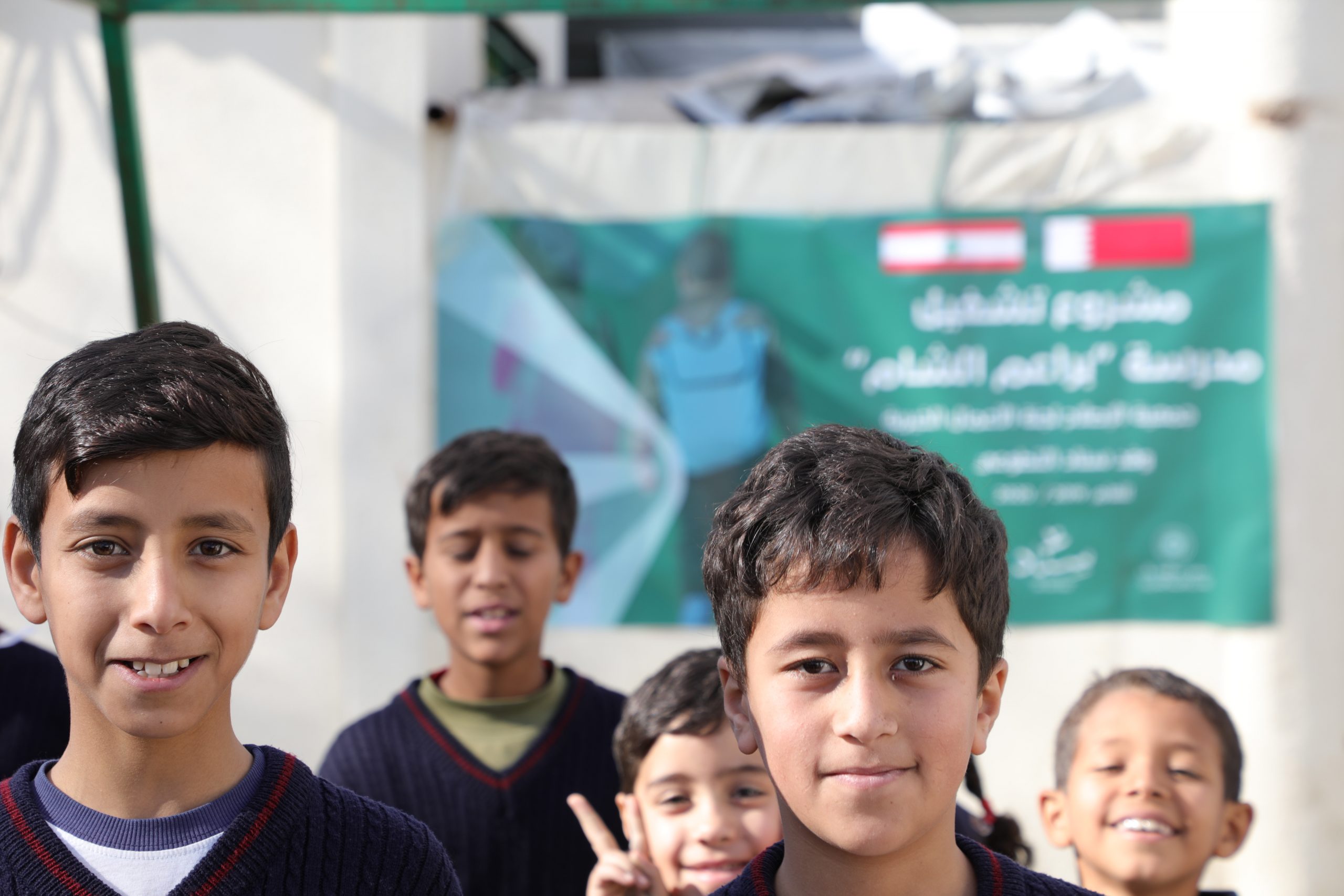 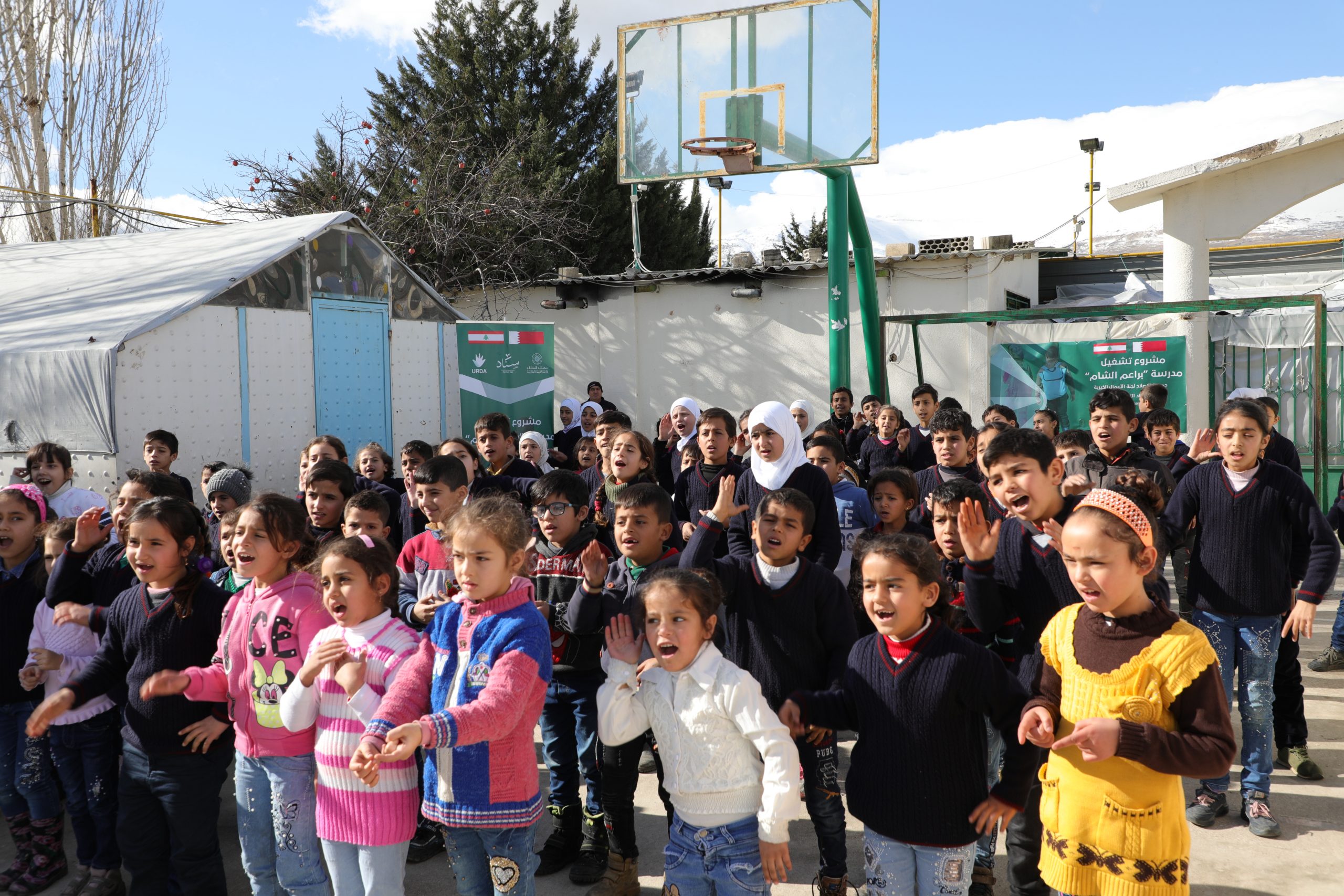 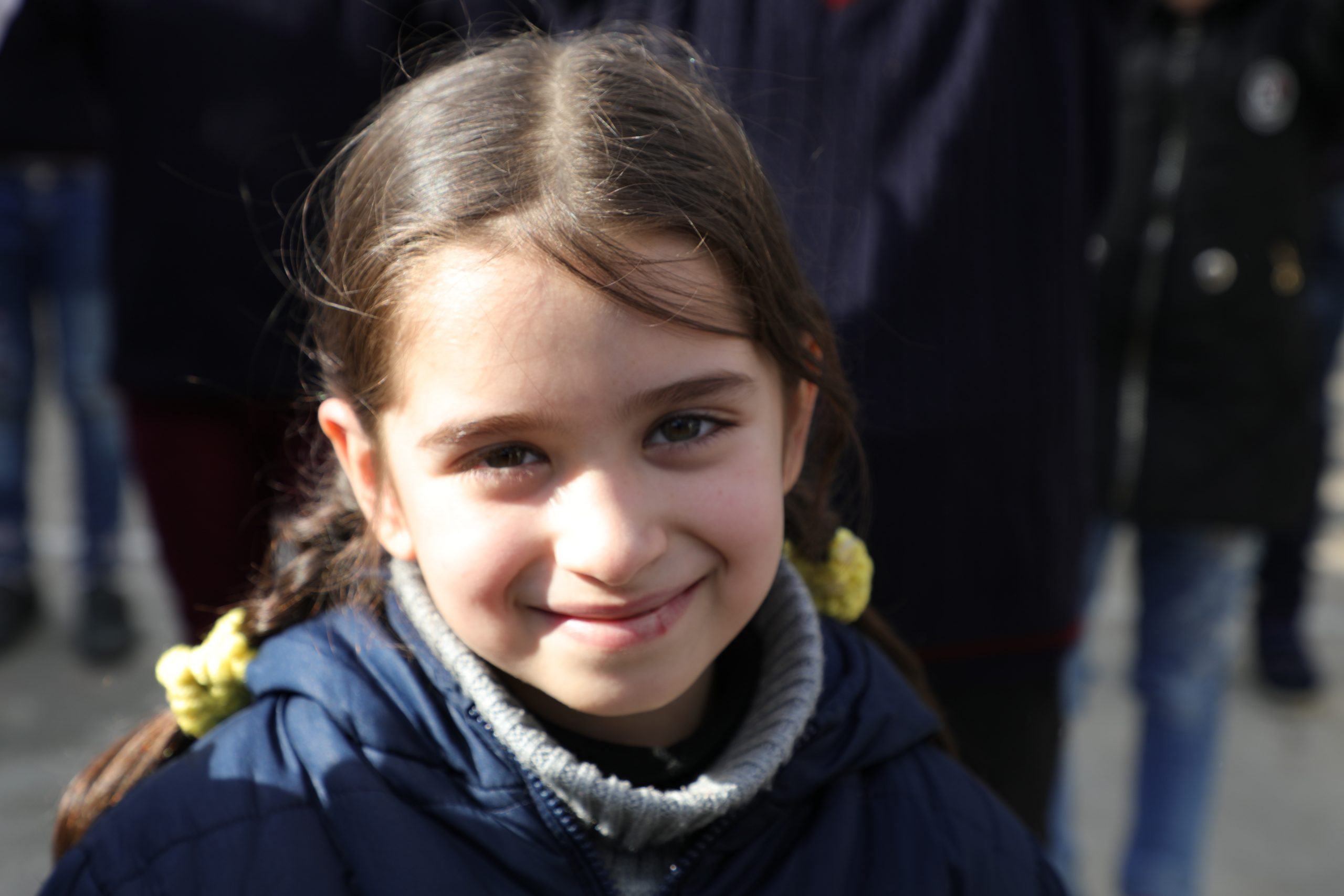 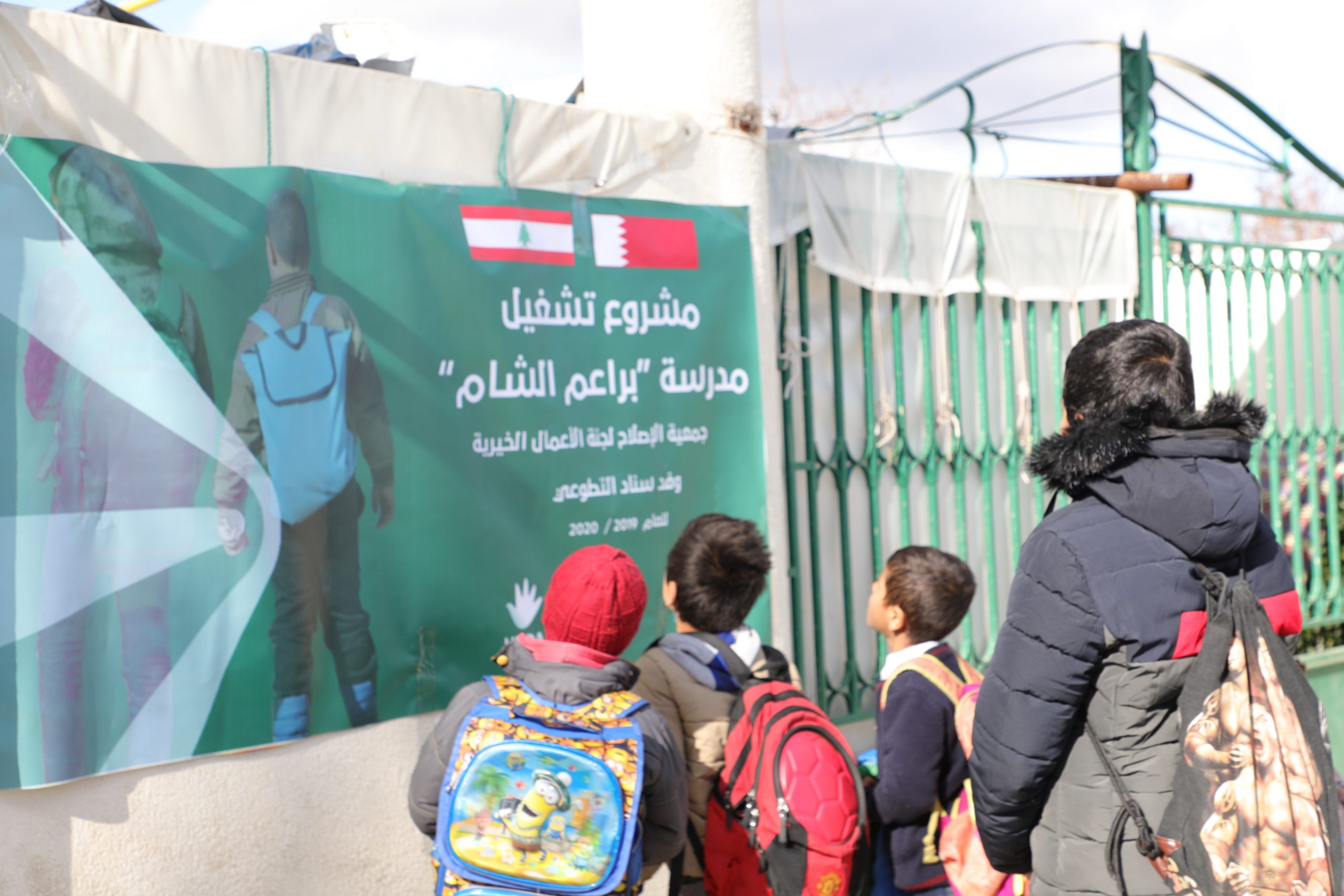 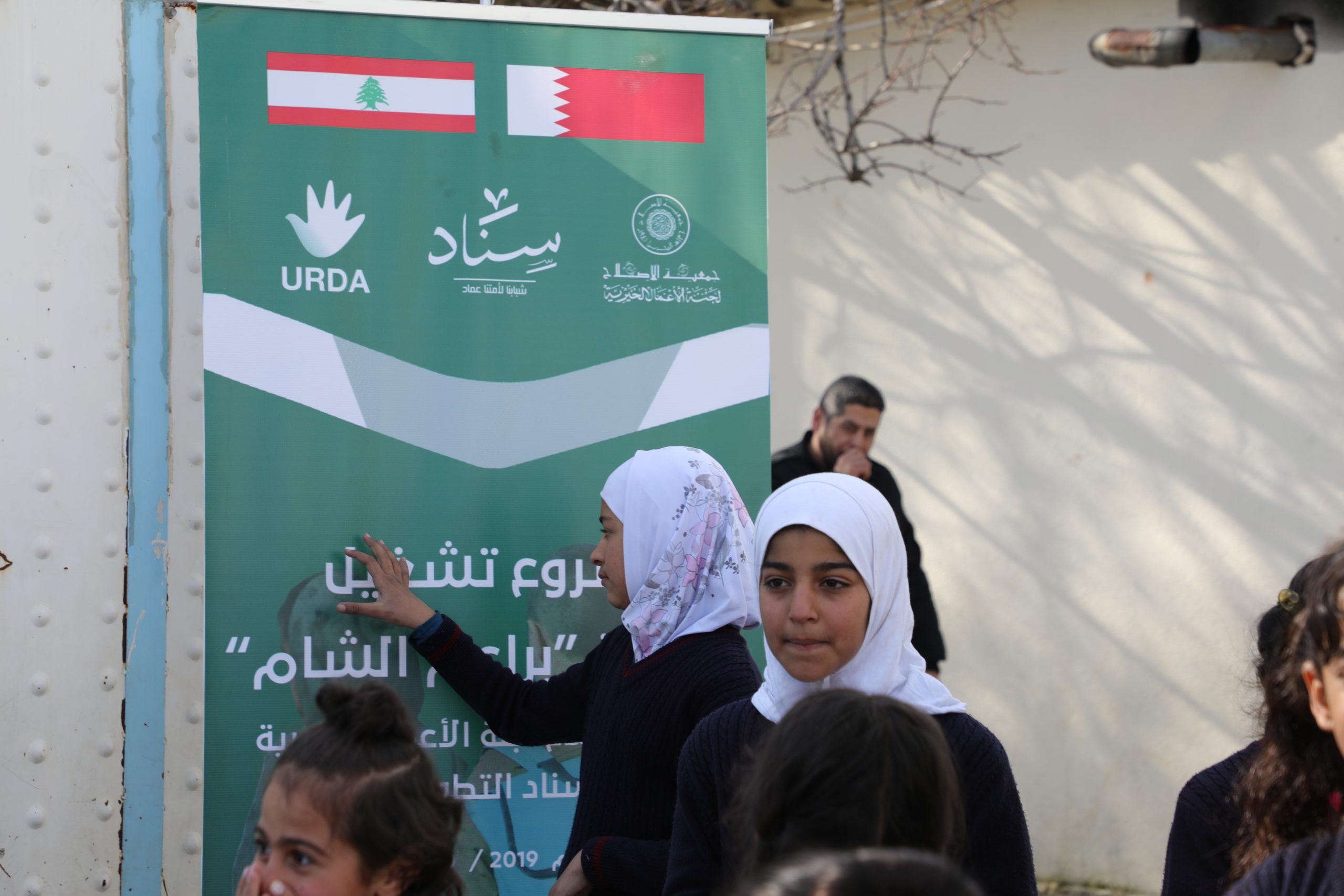 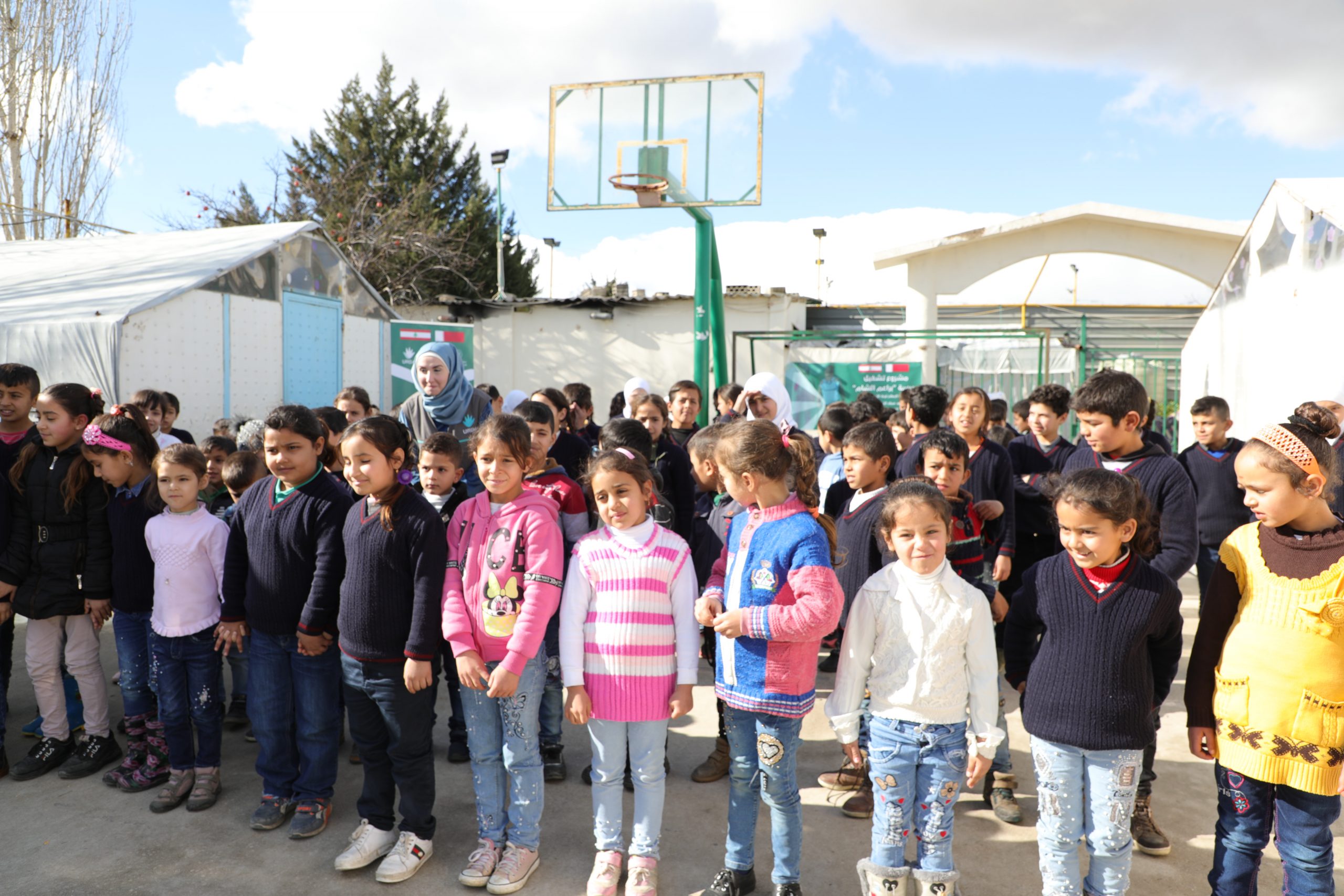