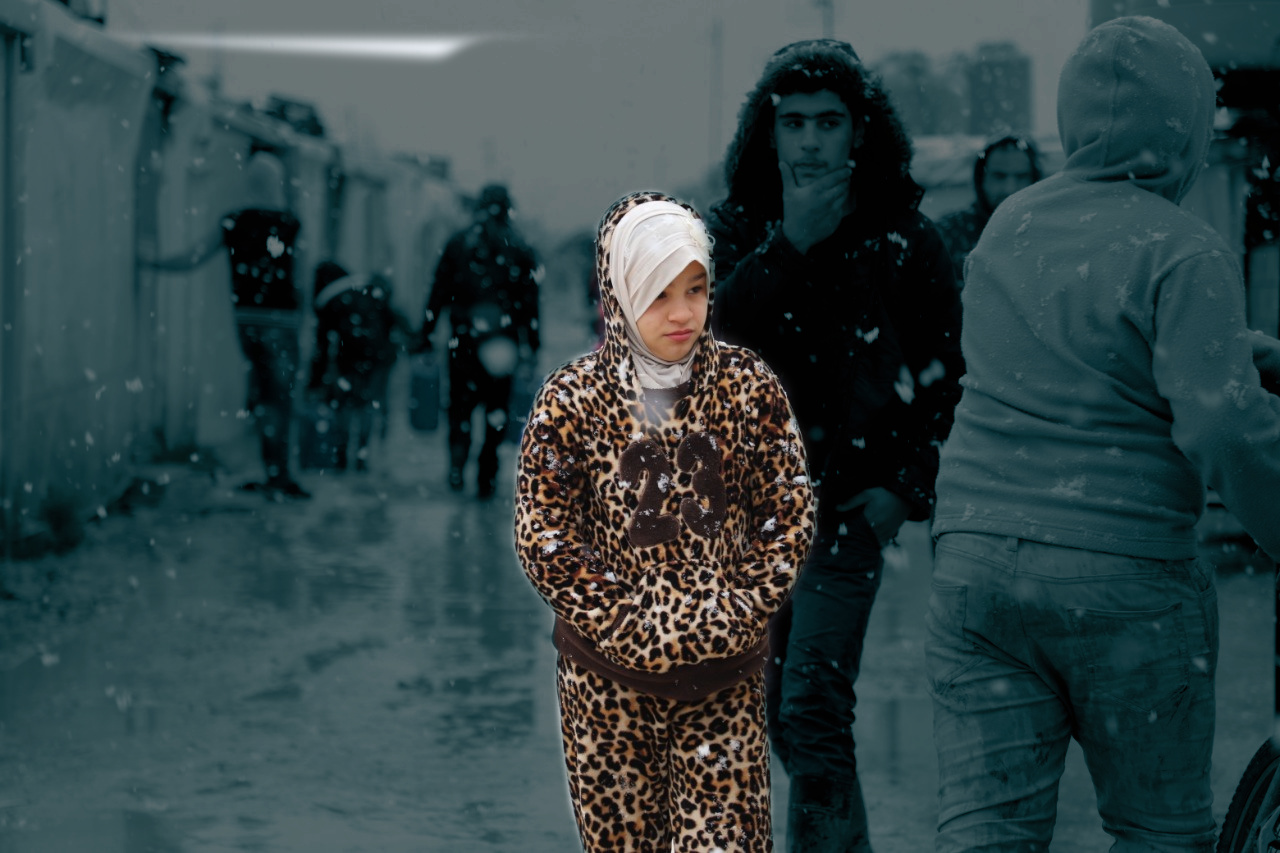 Today, a new soul among Syrian refugee children in Lebanon has moved to a better place, where mercy is not an option but a priority.Just yesterday, the 12-year-old Iman was admitted to the ER after experiencing a severe headache for almost 2 days. Due to her family’s bad financial situation, she had to be transferred to another hospital, when she took her last breath on the way there.This tragic story is definitely not the first, but the fact that she was walking to that hospital made it impossible for her family to believe or comprehend their sudden loss; how come their daughter lost her life because of some dollar bills? And what would have happened if they had enough money to admit her to the hospital right away? Maybe she would have been in her mother’s arms now.We, at URDA, call upon all the funders and non-governmental organizations supporting refugees’ healthcare in Lebanon to prepare emergency response plans to help such cases and prevent such tragic incidents from happening, such helpless souls from dying.

URDA Headquarter has recently named the master meeting room after Iman. The new room will be called “Faith Space” in remembrance of Iman “Faith in English”, the victim of poverty.