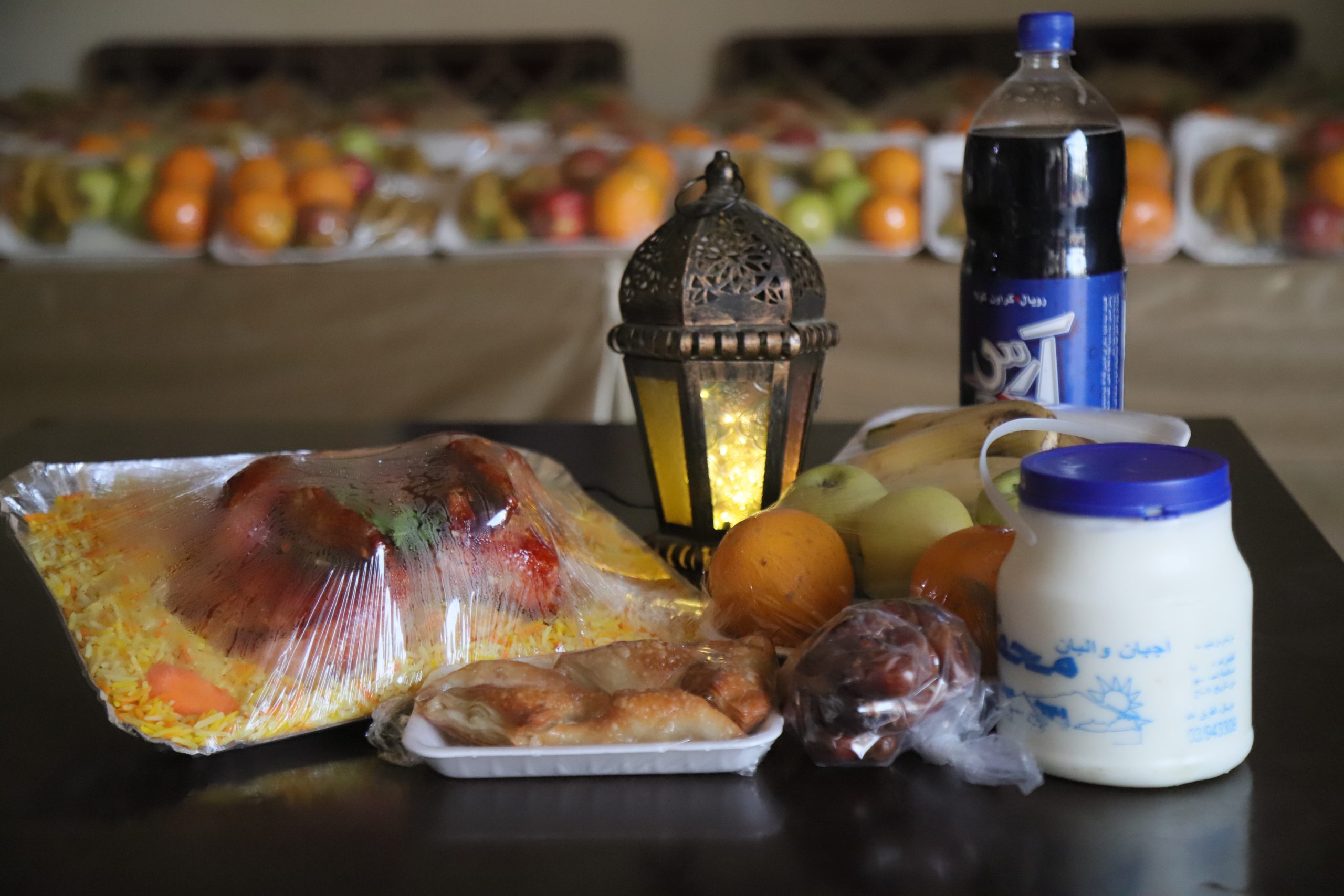 As part of its Ramadan campaign for the season 1443 AH / 2022 AD, which was titled “The Month of Togethernesses” URDA’s charitable kitchens prepared about 1,500 hot meals on a daily basis during the holy month of Ramadan, to suffice one meal for five people, as the number of meals during the holy month reached nearly 30,000 meals. In addition to this, the charitable oven worked in addition to the kitchen, as it produced about 100,000 bundles of bread throughout the month, at a rate of 3,500 bundles of bread per day.

The meals were prepared under the supervision of specialists who are fully committed to the preventive measures to limit the spread of the covid19 virus, in addition to adhering to food safety measures and storing foods in accordance with the necessary health standards. One meal, in addition to the main dish, included juices, sweets, yogurt, vegetables and a bundle of bread. During its preparations, the team adhered to a balanced healthy system to enhance food security under the supervision of a nutritionist. Kitchens in various Lebanese regions provided Ramadan meals to Lebanese, Syrians and Palestinians alike, so that URDA’s field teams coordinate distributions according to a mechanism through which the lists of the most needy beneficiaries were prepared.

It is worth noting that this relief and development project mainly aims to move the economic wheel in Lebanon and operate commercial and food establishments, noting that the kitchens employ more than 40 workers, including 20 women of different Lebanese, Syrian and Palestinian nationalities, most of whom are widows or breadwinners for their families. URDA also recruited jobs in charitable kitchens for young people with special needs. Charitable kitchens are the best solution to avoid this crisis and provide the most vulnerable groups, in addition to finding a workforce and transforming the needy from individual consumers to producers in their communities.