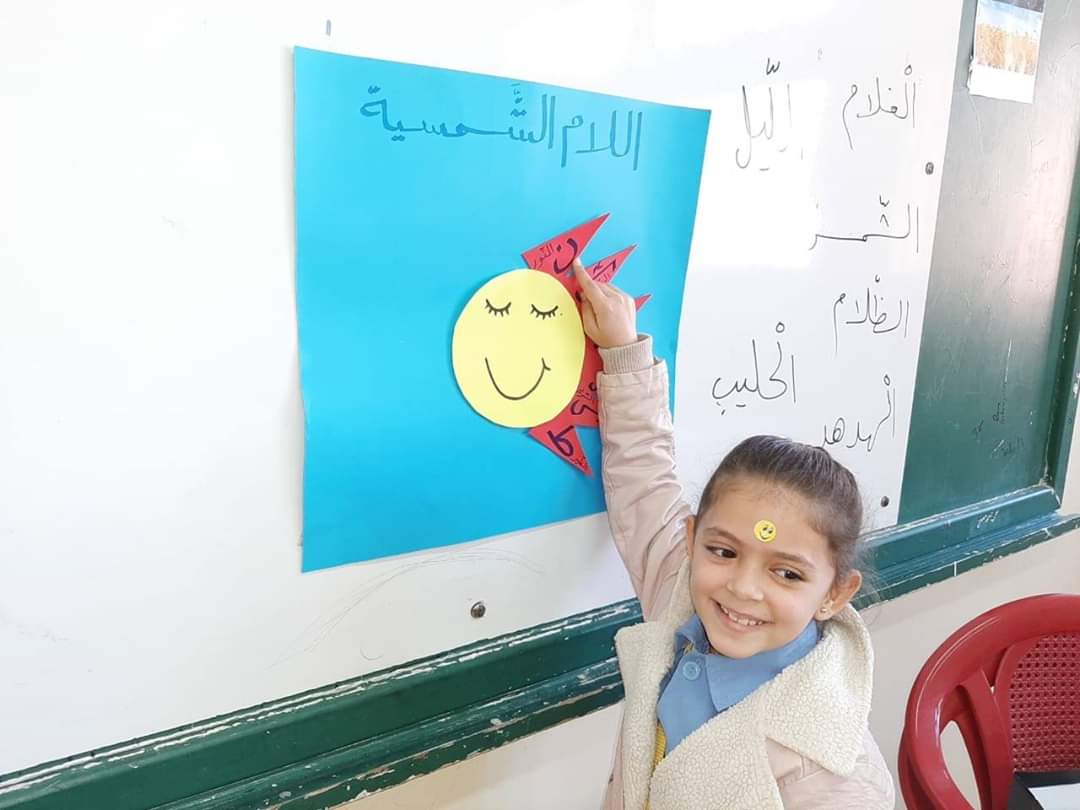 Share on email
Share on facebook
Share on twitter
Share on whatsapp
When the conflict intensified in Syria three years ago, Safaa fled the country with her six orphan children who lost their father due to the war and arrived in Lebanon to stay at a relative’s place in the Burj El-Barajneh refugee camp, Beirut.
She rented a small apartment with no financial resources and no provider to secure her children’s basic needs. Her eldest son Tarek, born in 2004, was forced to drop out of school and work in a clothing shop for $26 a week, which could not meet the needs of his family.
After URDA learned about the father’s condition and the children’s inability to attend school, the family was sponsored by the Sponsorship Sector. The sponsorship had a positive impact on the family as it covered a large part of the family’s needs, including food, clothing, furniture, and rent.
Safaa managed to enroll her six children, including Tarek, back in school where they are now academically distinguished despite the difficult living conditions they have to endure.