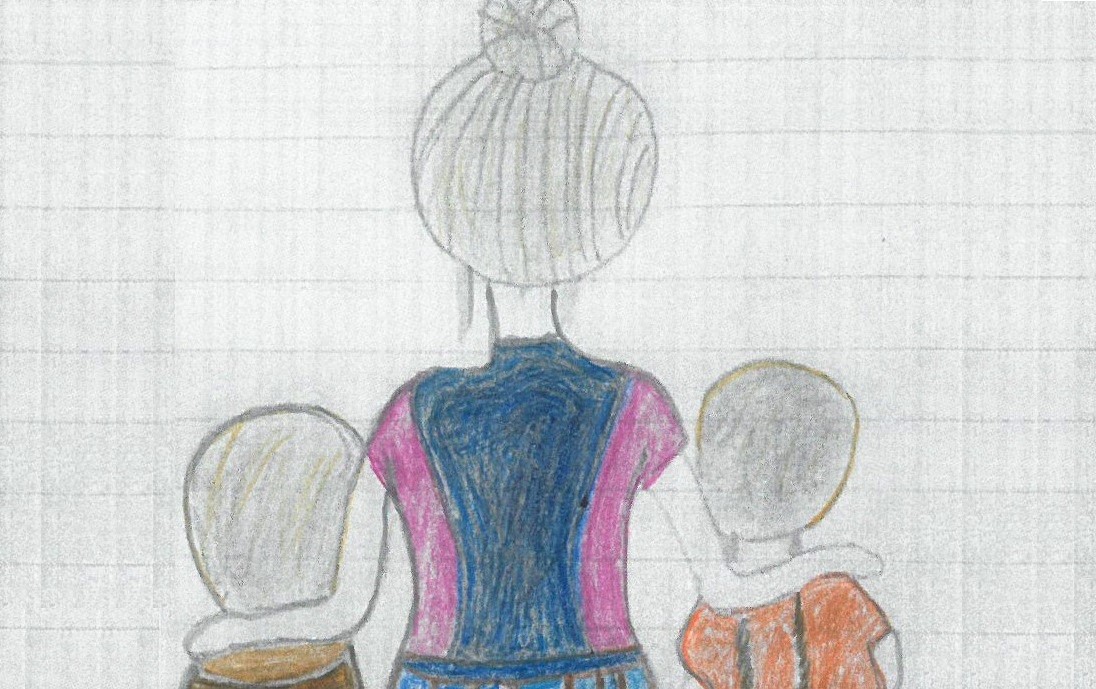 “She is still 27 years old and has already attempted suicide several times. That is what she told me a few days ago when I handed her sponsorship assistance for one of her orphaned children. She was smiling at times and her eyes were tearing at others”. One of our sponsorship team members said.

She told me: “Sometimes I think of killing myself and my twins, because for whom will I leave them after my death? I got married at 20, but within six months, I lost my husband due to the conflict in Syria, after which I found out I was pregnant with my twins. I was on the verge of a psychological breakdown and when my children were born, I discovered they were too weak and suffering from many diseases which made me lose it. They are now seven years old, but unfortunately, they are autistic and need special attention, let alone trying to enroll them in school as well.”

She continued: “Since we came to Lebanon with my sick mother and brother, who also suffered from vitiligo, as a result of our difficult living conditions and the psychological conditions we all suffer. Until now, we have not been able to get a steady job that would allow us to provide for ourselves.”

Through the comprehensive evaluation carried out by one of our teams, this case has been transferred to the sponsorship sector for further follow-up and to ensure monthly assistance for her and her family so they can lead a decent life.