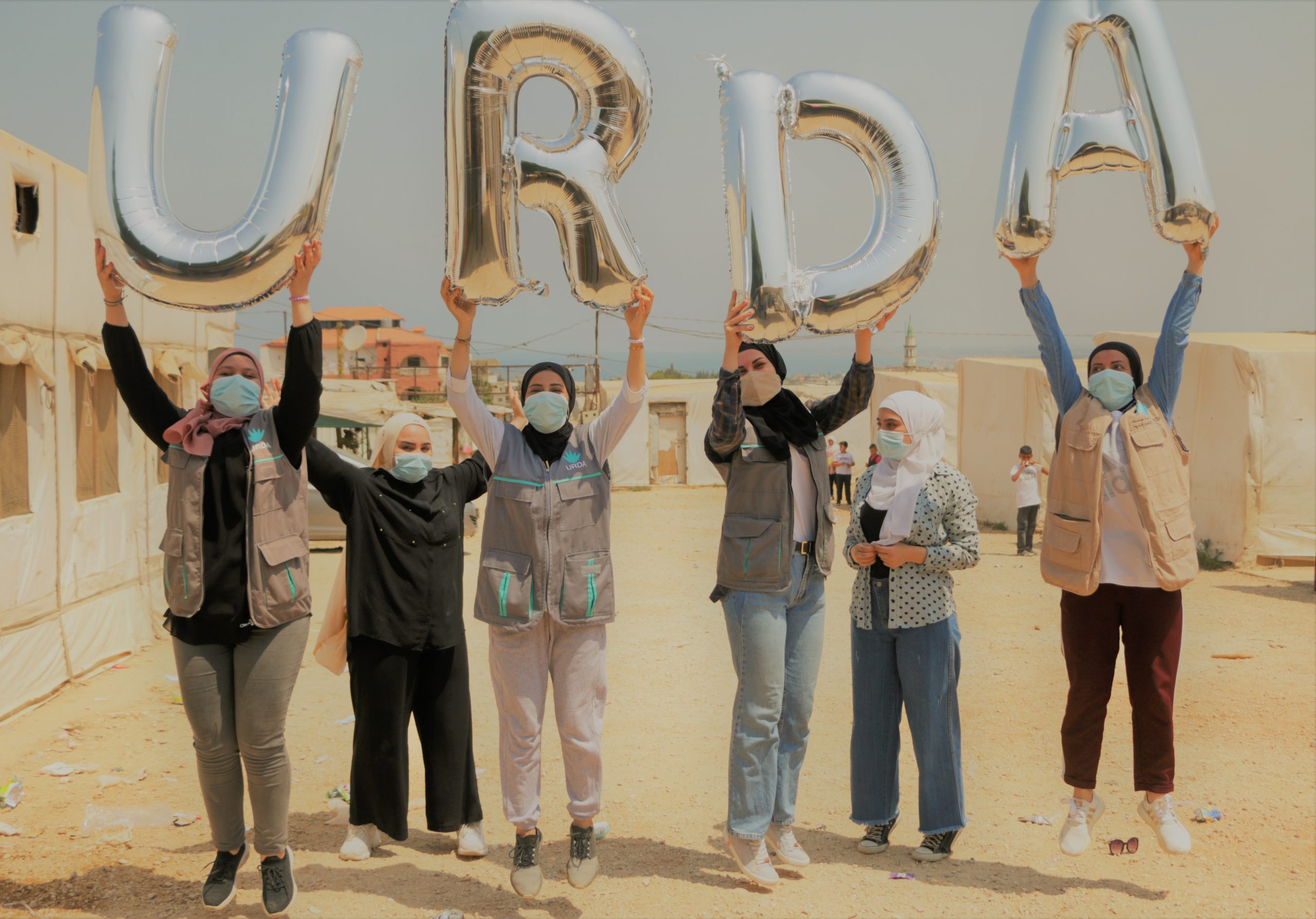 Over 161,000 beneficiaries have benefited from URDA’s 2021 Adha projects

The Union of Relief and Development Associations in Lebanon (URDA) concluded its “Giving Hope” campaign for 2021, which aimed to provide sacrificial meat portions to the most deprived Lebanese, Syrian and Palestinian families across Lebanon.

URDA’s field teams were fully prepared around the clock during the four days of Eid to provide sacrificial meat portions to those in need in accordance with high-quality legal and health standards, under the supervision of specialized committees and municipalities in the regions.

To ensure the safety of the distributed meat and the availability of sanitary conditions, sacrificed meat was transported for distribution to beneficiaries in refrigerated vehicles, taking into account precautionary measures and safety conditions, especially in light of the high temperature.

This year’s sacrifices included 462 sheep and 408 calves that were distributed to 32,256 families, the equivalent of 161,280 beneficiaries in Aarsal, Bekaa, North and South Lebanon, Beirut, Saida and Mount Lebanon.

This seasonal project, which URDA annually carries out, occurred this holiday amid a severe economic and social crisis that most needy families in Lebanon have to live in, where this year’s sacrifices are witnessing a marked increase in the number of targeted areas and beneficiary families.

URDA’s General Manager, Houssam Al-Ghali confirmed that over the course of four days, URDA’s relief teams including 150 workers and volunteers had been focused on implementing the Adha project with full compliance with the conditions and measures of public safety and strict preventive measures to reduce the spread of COVID-19, moving between farms, slaughterhouses and refugee camps and poverty-stricken areas, and added that the number of workers in the sacrificial season this year reached more than 150 individuals, the largest part of which are volunteers who chose to spend Eid serving the needy away from their families where they eagerly celebrated this Adha in innovative and professional ways.

In order to contribute to the spirit of giving and hope, the relief sector provided Eid clothing, toys and candies to children, especially orphans and children of low-income families, where 460 purchase vouchers were distributed in Akkar and Saida to about 460 children.

During Eid al-Adha, the Child Protection Program strived to bring joy to children’s hearts, carrying out a series of recreational activities for 420 children in the Bekaa, Akkar and Aarsal. Activities during the first two days of Eid varied to include the story of Eid al-Adha presented by an Eid storyteller (Hakawati) in Akkar and Bekaa, which aimed to spread the spirit of giving and hope, as well as to celebrate the birthday of a number of children in Aarsal and to provide candies and gifts to around 830 children across Lebanon.

More than 18 URDA partners among local and international humanitarian organizations supported this year’s Adha projects to help the neediest families, which has been reflected in the smiles on the faces of the beneficiaries.

Finally, URDA sincerely thanks all the donors who contributed to the Adha projects, provided support, played a role in releasing low-income families from their financial burdens, and brought joy to the hearts of children and families. URDA also thanks to the municipalities of the regions and all volunteers for all their help which was provided to facilitate and organize the distribution process.

Thousands of deprived families are waiting for your support as Eid Al Adha approches them in difficult times.
Donate Hope