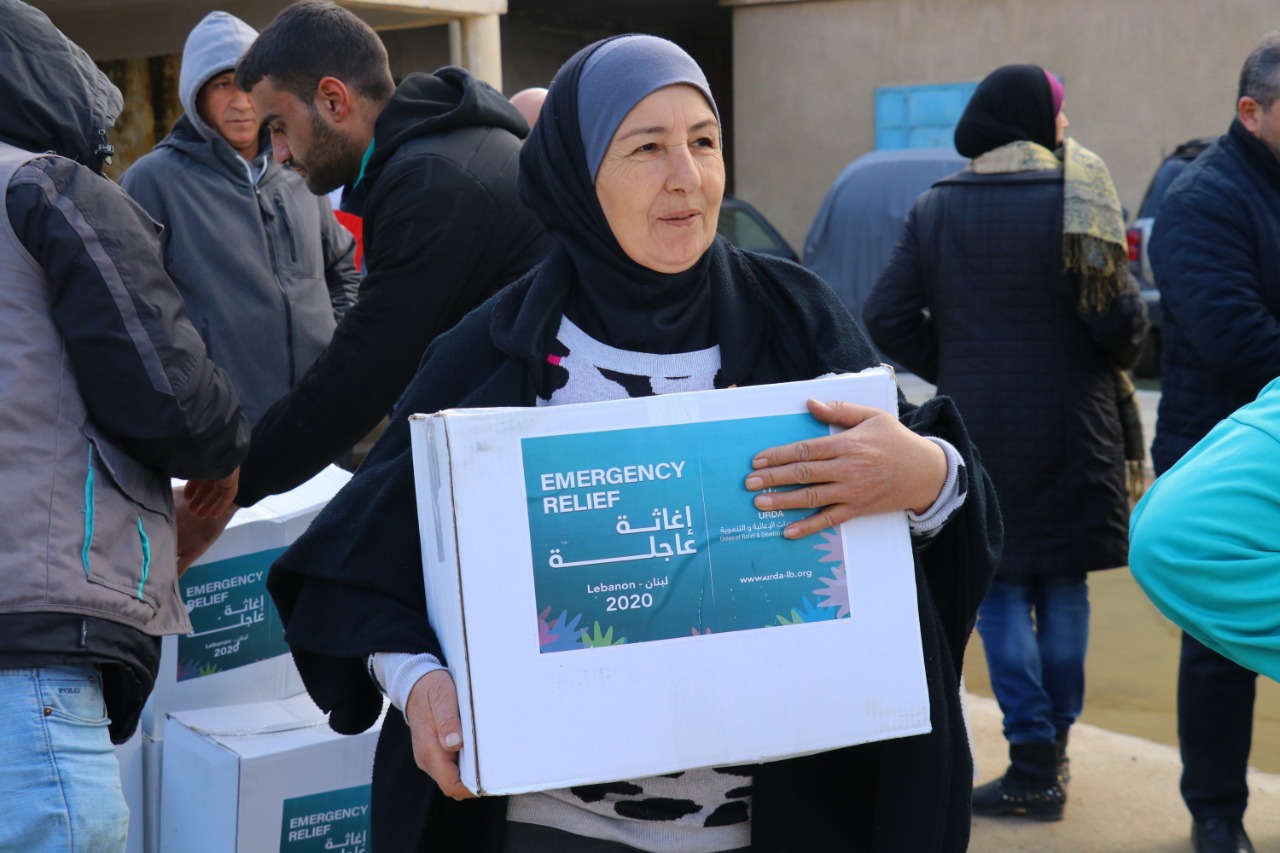 In the midst of this unprecedented economic crisis that has affected the majority of the Lebanese, and in the wake of the increasing poverty, URDA continues implementing its “Underserved Lebanese Families Support” project. Food parcels were distributed to 100 families in Bekaa, specifically Baalbek region, yesterday.

URDA’s field team accompanied the former Mufti of Baalbek, Sheikh Bakr Al-Rifai who confirmed that the reality of the situation in Lebanon imposes a need for a comprehensive reinforcement and greater support for the Lebanese in the most underserved regions, especially Baalbek. The people in Baalbek suffer from increasing poverty and unemployment, in addition to the high cost of living, the high prices of goods and the increasing cold of the winter season. Al-Refai praised URDA’s humanitarian projects that have reached the most underserved families of different nationalities scattered throughout the Lebanese lands.

It is worth mentioning that the distributions will continue tomorrow (Thursday) in Al-Qaddam town to check on the situations of the Lebanese families and to offer 100 food parcels so that the number of families benefiting from this project reaches a total of 400 families. The project will continue in Aarsal, Akkar, Saida and Mount Lebanon to target the most underprivileged Lebanese families. 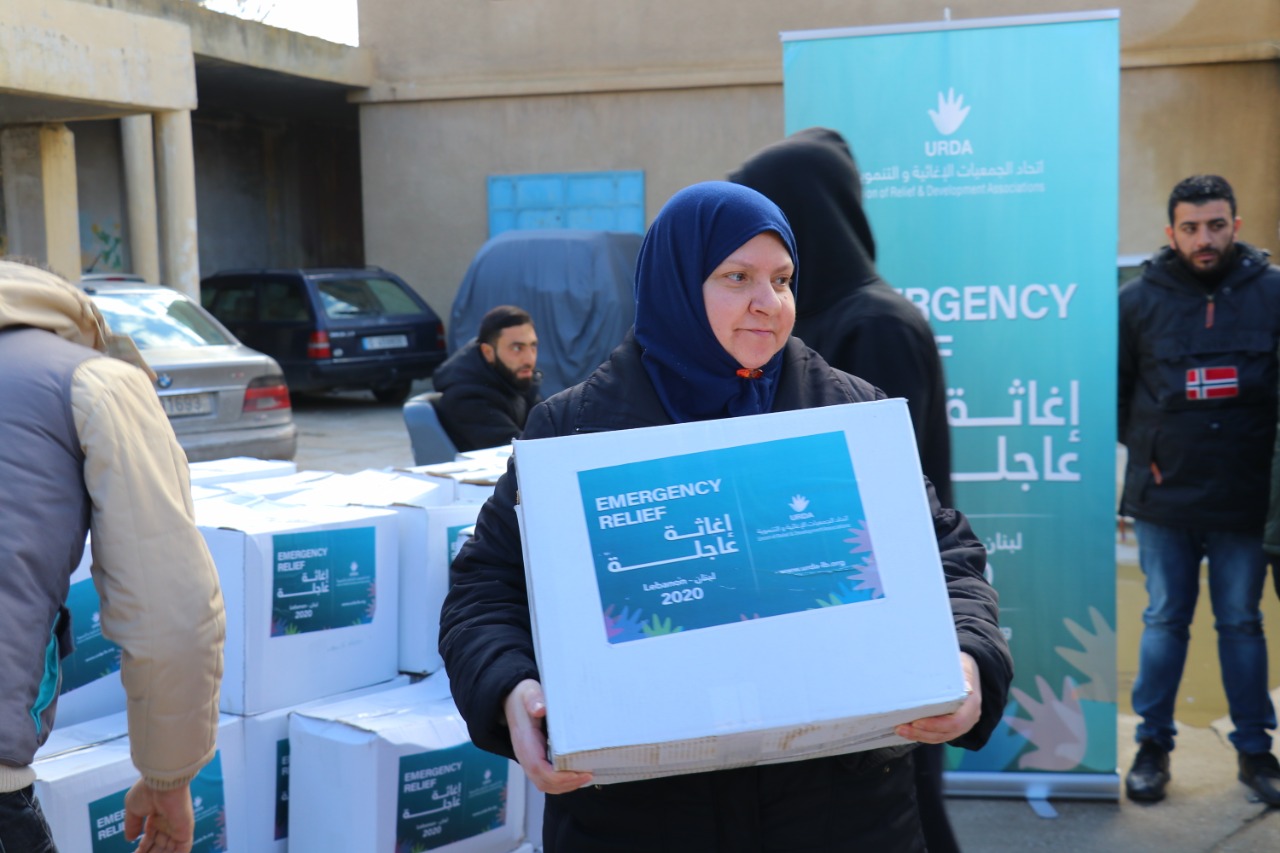 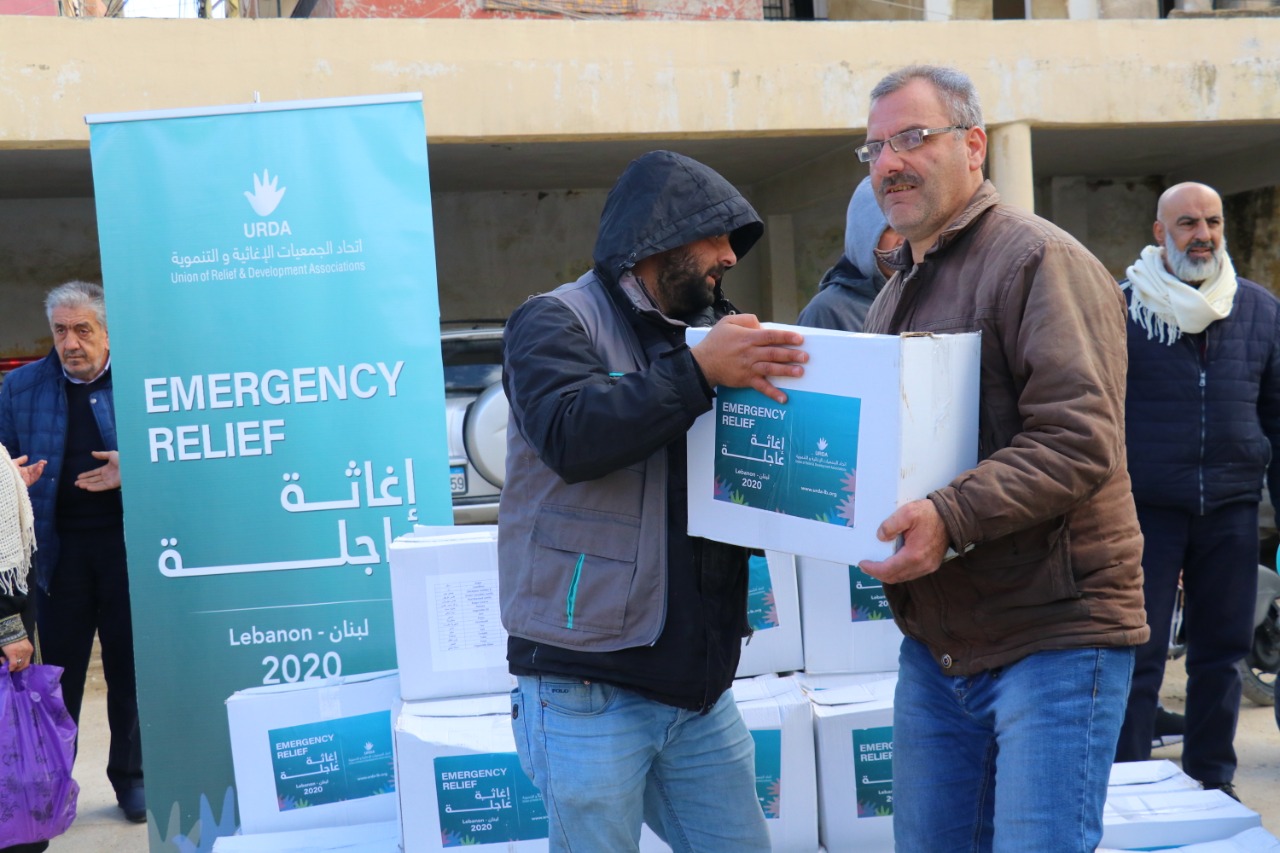 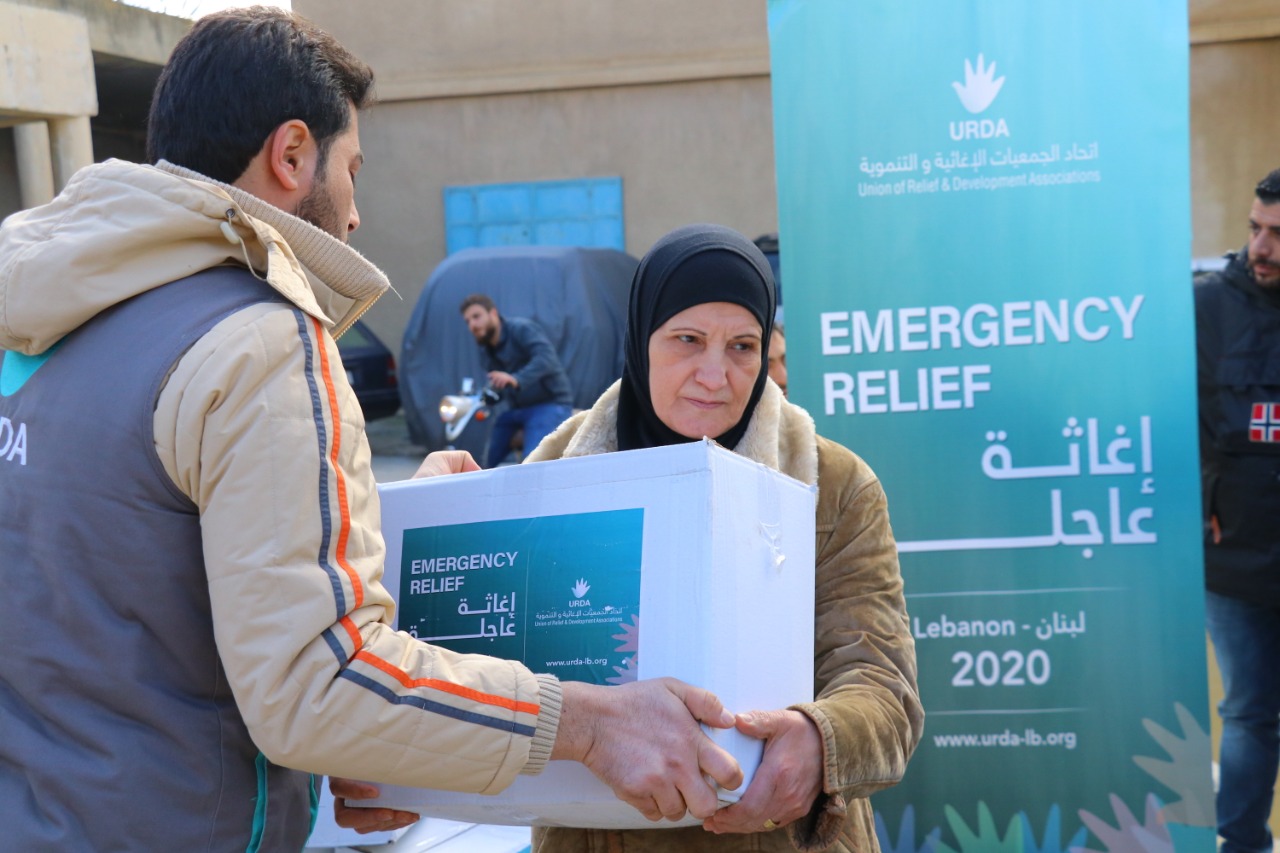 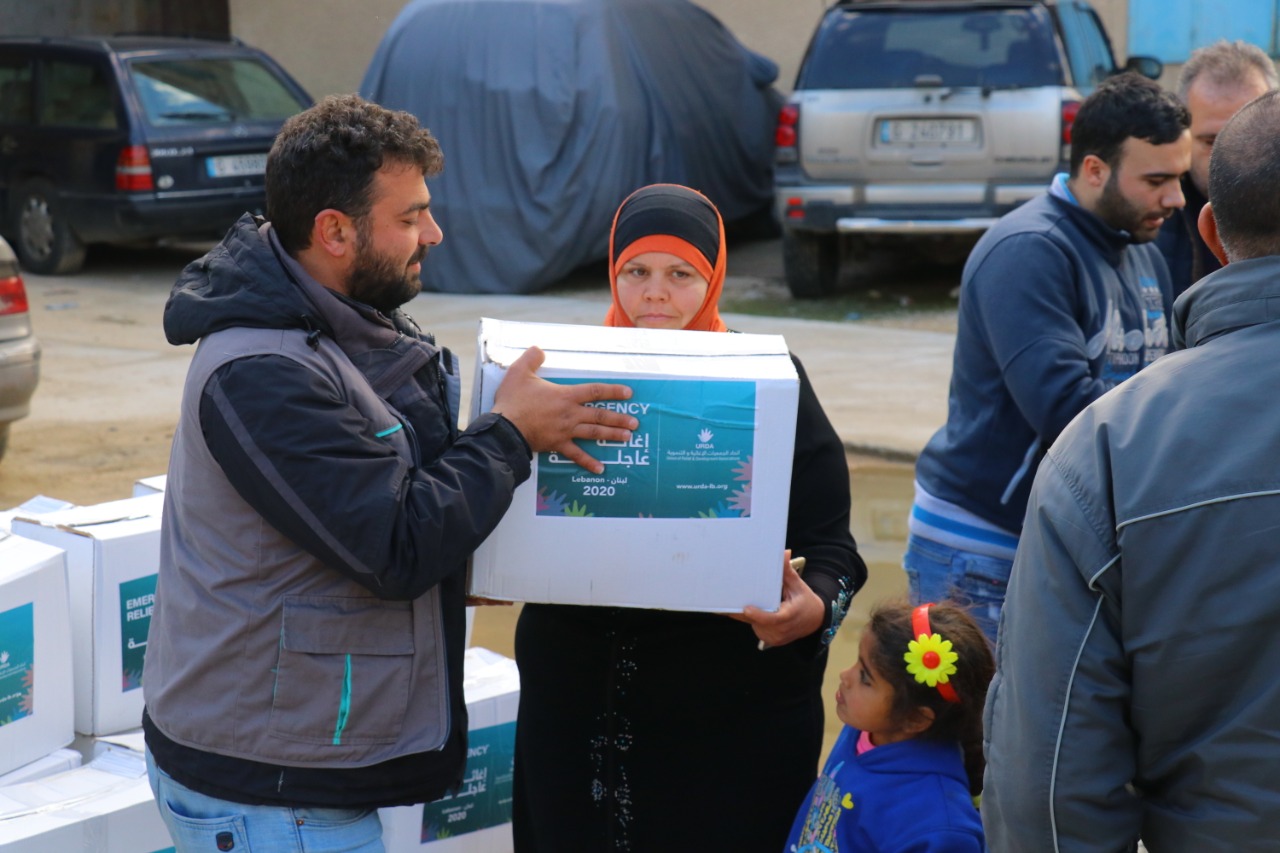 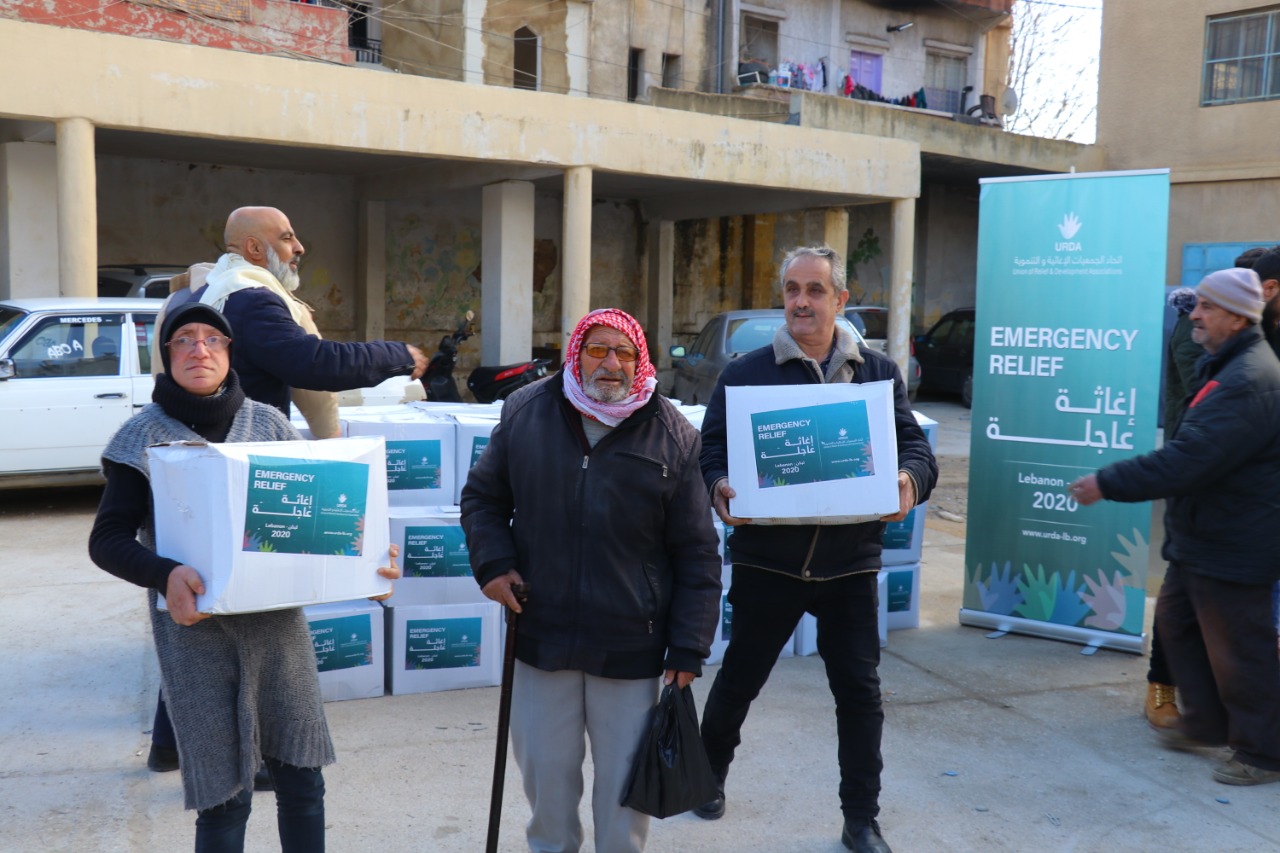 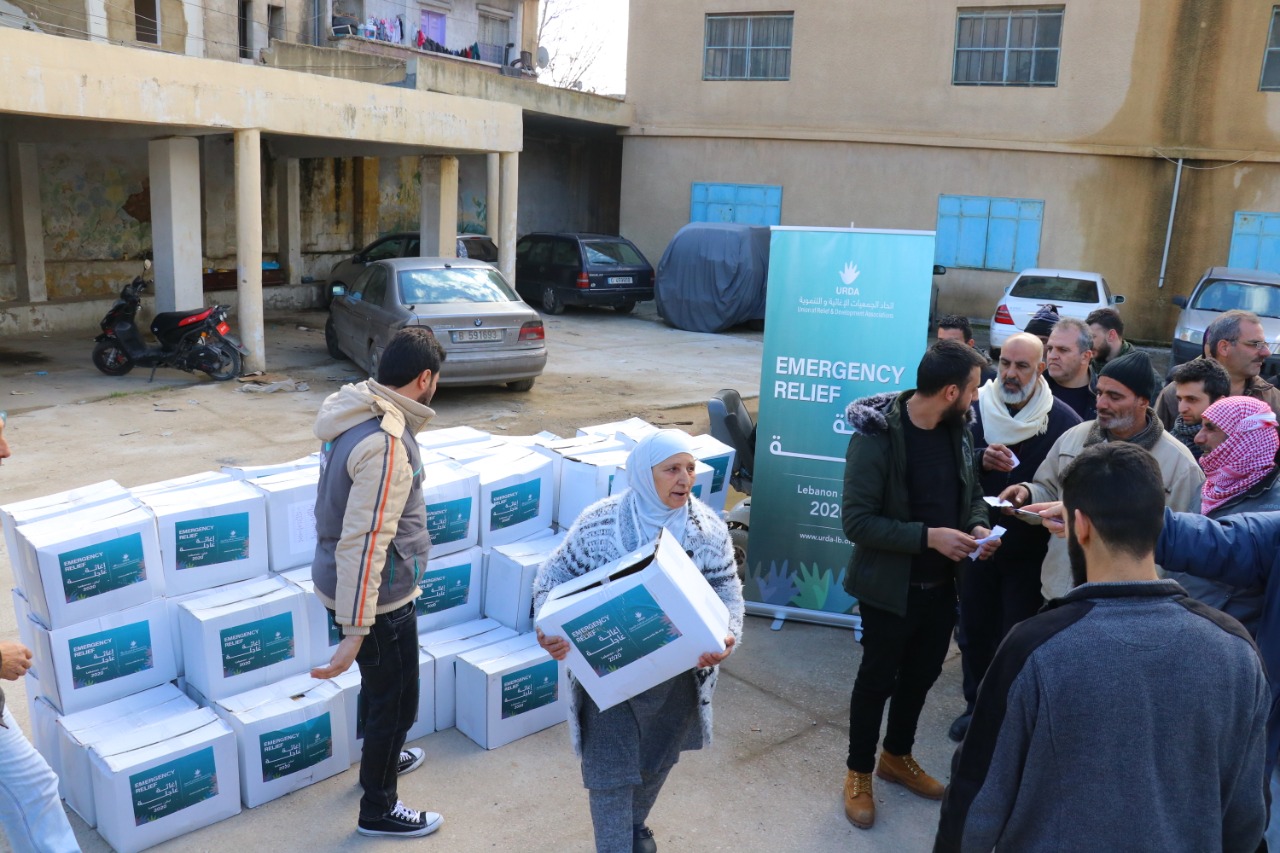